West Indies would be hoping to beat England in the 2nd Test and seal the series After a memorable victory against the hosts in Southampton, however it is easier said that done as England would be like an injured lion and would want to avenge their loss and win the second Test. The second Test between England and West Indies is going to be a mouth- watering contest as it is a must win contest for the hosts. The return of the English Test captain Joe Root will make this clash even more interesting.

Where to watch England vs West Indies 2nd Test:

Fans in India can watch the entire Test match on Sony Network and the English fans can watch it live on Sky Sports.

Well Manchester is not going to be blue………no no do not get confused you’re still reading a cricket article. We meant that the weather predictor says that it is going to be partly cloudy with a possibility of rain. Grey clouds and rains are predicted during the third and fourth day of the match. This means that the conditions are going to favour the seamers again. Don’t be surprised if the ball starts to swing. Here’s hoping that the Showers are not severe as it would disappoint all the fans watching the match live from home. No rains throughout the match would be even better though. 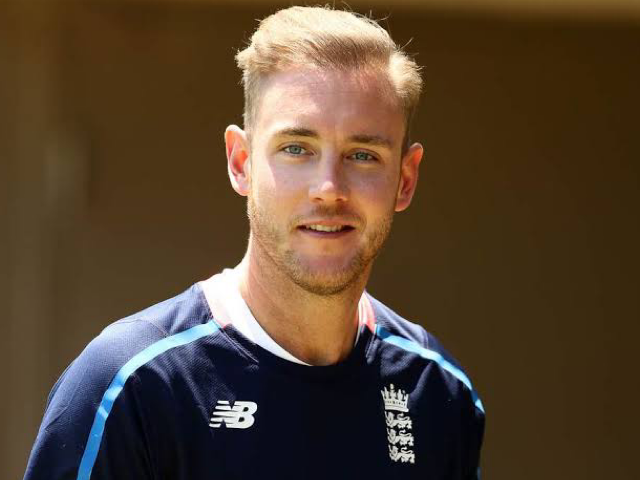 Joe Root, the regular red ball captain of England is all set to return after missing the 1st Test match. Joe Denly would be the one to make way for him most probably. Denly hasn’t really justified his position and has failed to deliver on a consistent basis, besides that it would be very unlikely that Crawley gets dropped as he scored a 76 in the second innings of the 1st Test match. There is also a possibility of Stuart Broad replacing Mark Wood as his record at the Old Trafford has been really good and the decision to drop Broad and pick Wood in the first Test itself was highly debatable. 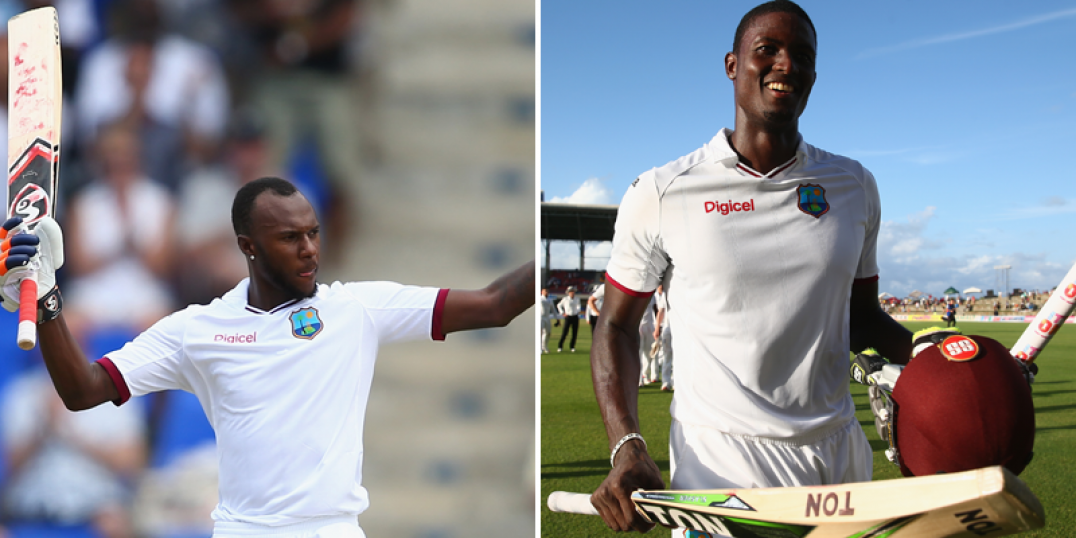 Kohli and Hitman Rohit will return to action, know the schedule of INDvsBAN series