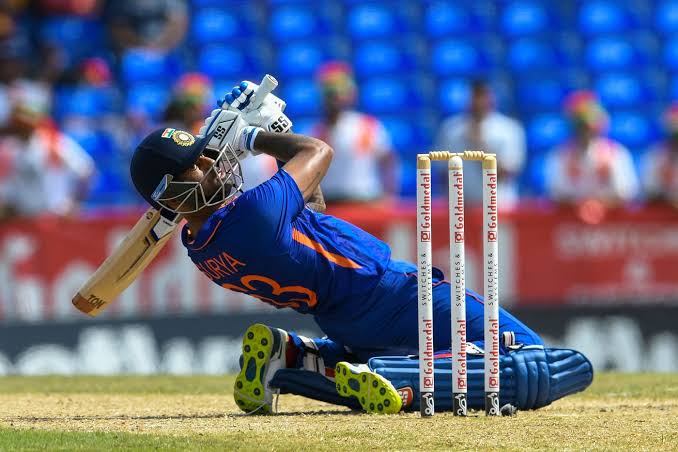 New Zealand have named a strong squad, where Trent Boult and Martin Guptill are missing. New Zealand will take on a young Indian side in the 1st T20 game of the series.

After a good show against Australia, where Finn Allen scored 42 runs off just 24 balls and led New Zealand to a good total, the New Zealand cricket board has shown faith in him and added him in the T20I squad against India in place of experienced Martin Guptill.

Spinner Ish Sodhi has been the top wicket-taker for New Zealand in T20Is this year with 26 wickets to his tally in 20 matches. In the absence of Trent Boult, Blair Tickner has been added to the squad. The pace department consists of Tim Southee, Adam Milne, Lockie Ferguson, and Tickner and would back themselves to take on any opposition in their home conditions.

Team India on the other hand has given rest to their main players . As per reports, BCCI is planning on the split captaincy for T20I and other formats, and Hardik Pandya is being looked upon as the T20I regular captain. It will be a test of Pandya’s leadership as a young team India plays a 3-match T20I series against New Zealand in New Zealand.

Shubman Gill, Ishan Kishan, Sanju Samson and Shreyas Iyer have been given opportunity   for team India and would look to make the most of their opportunity. The No. 1 T20I batter Suryakumar Yadav has been in superb form this year and will be a crucial for middle-order  for team India. Deepak Hooda has also shown form and it’ll be exciting to see these young Indian batters in foreign conditions.

Umran Malik has returned to the T20I side and his express pace bowling would excite the team management. Along with him are IPL 2021’s Purple Cap winner Harshal Patel, and India’s highest wicket-taker in T20 World Cup 2022 – Arshdeep Singh. Bhuvneshwar Kumar and Mohammed Siraj complete the fast bowling department. After a long time, both Chahal and Kuldeep Yadav will be seen playing together.

New Zealand vs India: Where to Watch?

The T20I series between New Zealand and India will be live on digital platforms on Amazon Prime Video OTT platform. Viewers can also watch it on TV on the Doordarshan channel.

There are no new injury updates from either team as of now.

India’s playing XI can be like this in the second ODI, will Deepak Chahar return!

In the first ODI, these players can get a chance in the playing 11 against the Kiwi team

If India wants to win the T20I series, then team has to play careful against these players