If India wants to win the T20I series, then team has to play careful against these players 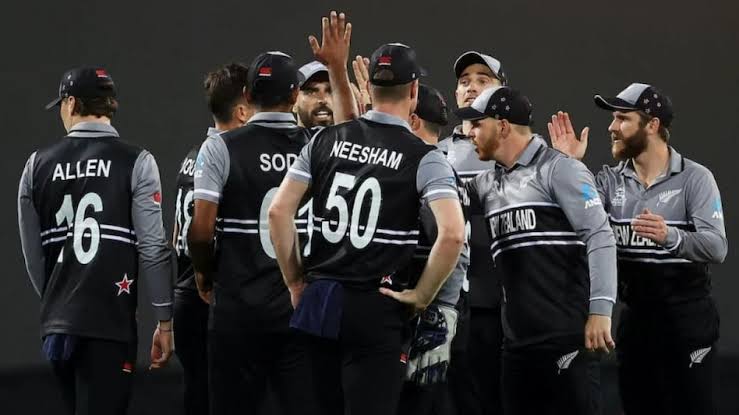 The Indian team will play a three-match T20I series from New Zealand under the captaincy of Hardik Pandya. The first match will be played on 18 November.

The Indian team has started preparing for this. Hardik Pandya and Suryakumar Yadav’s bat has been very good in the recently concluded T20I World Cup.

Tim Southee and Lockie Ferguson will represent the pace attack. India will have to do special planning for some New Zealand players.

Kane Williamson is in form –

Team India needs to be careful with Glenn Phillips –

Glenn Phillips’s bat has also done well in the T20I World Cup. Scored 201 runs in five matches at an average of 40.20 and a strike rate of 158.27. Glenn Phillips played a brilliant inning of 104 off 64 balls against Sri Lanka.

Finn Allen will play for the first time against India –

Finn Allen impressed with his batting in the T20I World Cup. In the first match against Australia, he scored 42 runs off 16 balls. Finn Allen has played 23 T20Is so far. He landed for India for the first time. His aggressive batting can be a matter of concern for the Indian bowlers.