Former Indian cricketer claims, if Dhoni is there then no one else will lead CSK 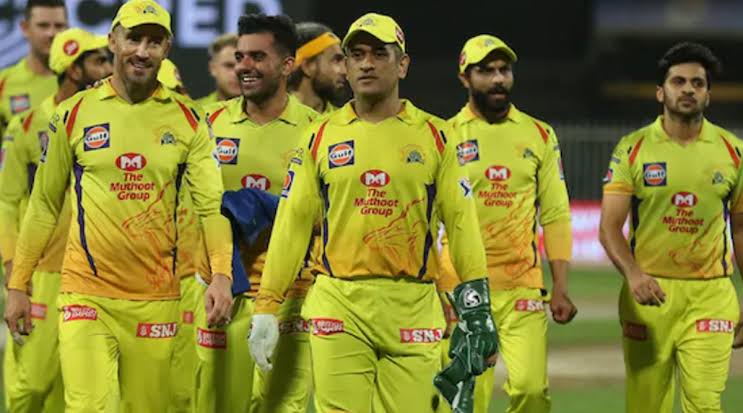 The way CSK handed over the captaincy to Ravindra Jadeja a few days before the start of IPL 2022, speculations were rife whether Dhoni will lead the team in IPL 2023 or will the team look at some other face. .

But now that the list of retained and released players has come out, it is completely clear that the team will be commanded by ‘The Great Thala.’

CSK team CEO Kashi Vishwanathan has said that only MS Dhoni will lead the team in IPL 2023 and will give his best and the team will also do well.

Apart from this, former Team India bowler Pragyan Ojha has also said that as long as Dhoni is in the team, he will lead the CSK team. The same was seen last year as well.

Apart from this, Ojha said that he is planning to make such a player the captain, who will lead the team for the next 5-6 years. He further said that CSK is the kind of team that does not believe in much change.

Pragyan Ojha is not the only one who is sure that Dhoni will remain the captain as long as he is in the team.

Former Indian batsman Akash Chopra also believes that till the time MS Dhoni is playing IPL, the command of CSK will be in his hands. It is a different matter that for the first time last year the Chennai team played under the captaincy of Ravindra Jadeja.

Talking about the IPL season, last year was the worst for CSK. 4-time IPL champion CSK had lost 6 out of 8 matches under Jadeja’s captaincy, after which Jadeja relinquished the captaincy and MS Dhoni became the captain again.