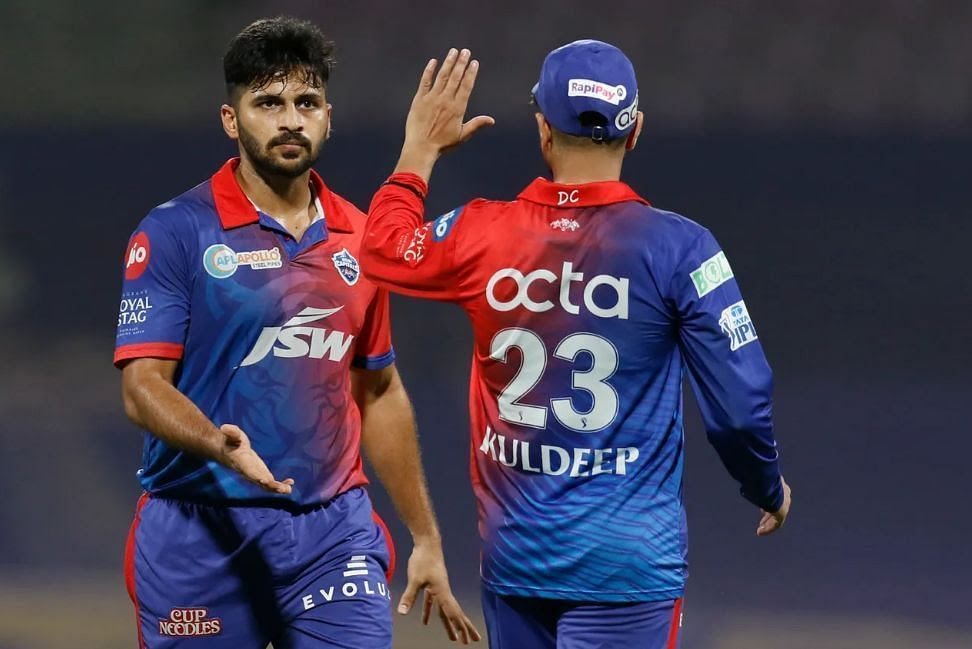 The Indian Premier League (IPL-2023) mini-auction  is all set to be held in Kochi on 23rd December , according to sources. Meanwhile, trading activity among franchises has already finished..

The star all-rounder ,Shardul Thakur has been traded from Delhi Capitals to Kolkata Knight Riders . According to a report , the trade was finalized on Monday, 14 November in an all-cash deal. The trade also saw Delhi Capitals acquiring the young uncapped Mumbai all-rounder Aman Khan, who was picked up by KKR last year for INR 20 lakh.

Shardul Thakur is part of India’s one-day squad for the tour of New Zealand. He was purchased by Delhi Capitals at the 2022 IPL mega auction for INR 10.75 crore. However, he had an average season, claiming 15 wickets in 14 matches at an economy of 9.79 and with the bat, he scored 120 runs and a strike rate of 137.93.

Gurbaz was roped in by Gujarat Titans as a replacement for Jason Roy but didn’t feature in a single game.

Australian fast bowler Jason Behrendorff became the first cricketer to be traded ahead of the mini auctions for the  IPL-2023 season. He has moved from Royal Challengers Bangalore to Mumbai Indians .

RCB have acquired Behrendorff for his base price of ₹75 lakh. Before representing RCB in IPL 2022, he played for MI in 2018 and was with Chennai Super Kings (CSK) for the 2021 season.

Below is the updated list of trades ahead of  IPL-2023 auction:

Manish Pandey opens up about his pain after being released from Lucknow Supergiants, “dropped out to save money”

4 centuries in the first 5 matches and a double century in the sixth match, CSK will be beating their heads by releasing this player

This player will decide whether Cameron Green will play in IPL or not, Pat Cummins revealed the secret