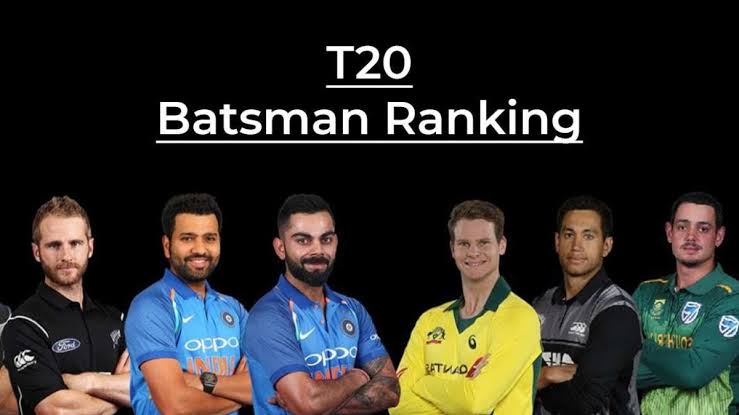 India’s star T20I batsman Suryakumar Yadav has retained his number one position in the latest ICC T20I rankings. Surya became number one after a tremendous performance in the T20I World Cup Super-12 match.

Surya had played 3 half-century innings in 5 innings. He had achieved the number one position by leaving Pakistan opener Mohammad Rizwan behind. Surya had scored 869 points, which dropped to 859 points after the semi-final match but retained his number one position.

Surya was the third most successful batsman –

Talking about the T20I World Cup, Suryakumar Yadav was the third most successful batsman. He scored 239 runs at a strike rate of 189.68 and an average of 59.75.

Apart from Surya, there has also been a jump in the rankings of the players of the world champion England team in the latest rankings. England opener Alex Hales has jumped 22 places after his 47-ball 86 against India in the semi-final.

Now he has reached the 12th position. Hales was the second most successful batsman for England in the World Cup. He scored 212 runs at an average of 42.40. Pakistan captain Babar Azam has also jumped one place in the top 10. Now he has reached number three. He played a match-winning inning in the semi-final match against New Zealand.

Riley Russo of South Africa has also made it to the 7th position. Now New Zealand batsman Glenn Philipp has slipped to number 8.

Talking about the bowling rankings, the ranking of Adil Rashid, who bowled well in the semi-finals and final, has improved. Rashid has jumped 5 places and is now at number three. He took 1 for 20 in the semi-final match and 2 for 22 in the final match.

Sam Curran, the most successful bowler in the tournament, has reached the 5th position. In the list of all-rounders, Shakib-al Hasan, Mohammad Nabi and Hardik Pandya are included in the top three respectively.