ICC should make a good plan for the World Cup, so far four matches have been canceled due to rain 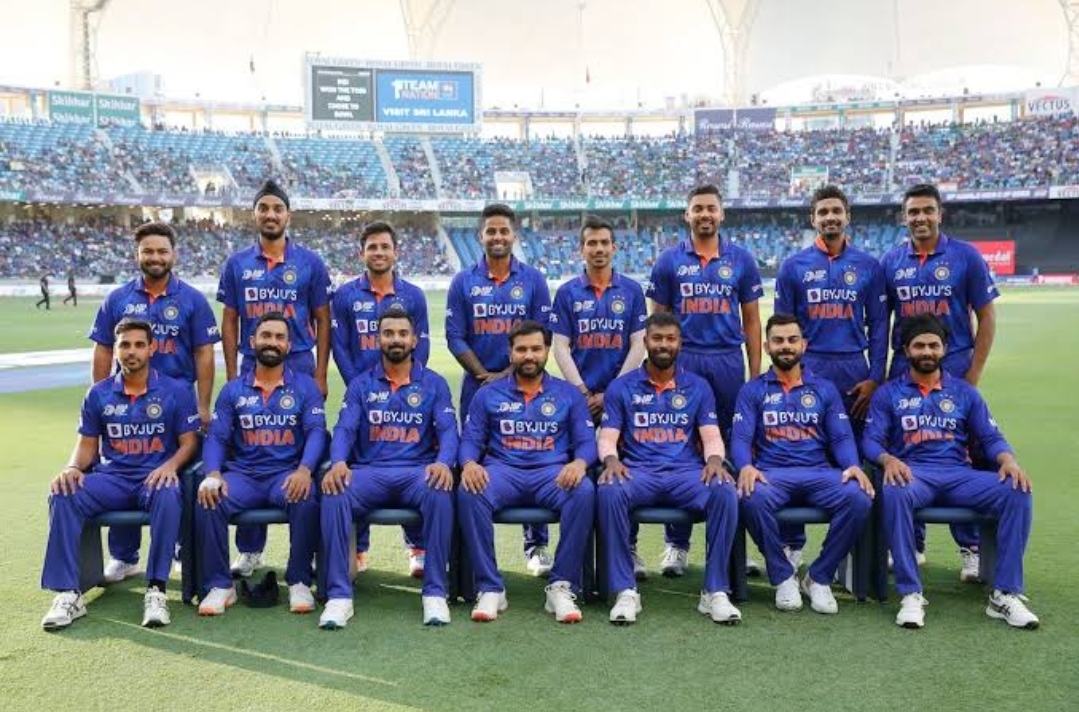 In the 2019 ODI World Cup in England, four matches were canceled due to rain while three were decided by the Duckworth-Lewis method. This also included the India-New Zealand match in Nottingham.

The 2021 T20I World Cup took place in the United Arab Emirates due to covid-19. There is no rain, so it did not affect any match, but now in the T20I World Cup being held in Australia, four matches have been canceled due to rain while one has been decided by Duckworth – Lewis.

The most important India-Pakistan match of this World Cup was also under the shadow of rain, God saved that match somehow, but the second important Australia-England match of this tournament was called off without a ball being bowled on Friday.

Friday’s Ireland-Afghanistan match at the Melbourne Cricket Ground was also cancelled. Earlier, South Africa were also forced to share points due to rain against Zimbabwe in Hobart, while England suffered a five-run loss to Duckworth-Lewis against Ireland.

Rain has troubled the Group-1 teams more this time and it could have an impact on the semi-final lineup as well. Not a single ball could be bowled at the MCG on Friday. Out of the remaining 16 matches of the group, only one match is to be played at the MCG.

This will be the last match of the group which will be played between India and Zimbabwe on 6 November.

ICC’s Responsibility :- Now you can say that there is no pressure in the rain but when the ICC decides the date for its biggest tournament then it should consider all these things.

In 2019, when this tournament was held in England from 30 May to 6 July, it was revealed that there was no problem in the Ashes in August-September, so the World Cup was held on those dates. It rains in England in June-July.

Most of the international cricket in Australia starts in November. It is hot here in November and the Boxing-Day Test in December, followed by the Tests in the New Year, etc.

Australia’s domestic international season was not affected, so the World Cup was started here in October and the rain showed its colours.

Melbourne: New Zealand, England, Ireland and Australia have three points each in Group-1. On the basis of net run rate, New Zealand is at number one, England second, Ireland third and hosts Australia at number four.

New Zealand have played one match less than these three teams. Ireland next face Australia in Brisbane on Monday. Afghanistan lost to England in the first match of the Super-12 and this is their second match in a row that has been rained out.

Earlier their match against New Zealand at the same ground was called off due to rain. Afghanistan is at the sixth position in the points table.