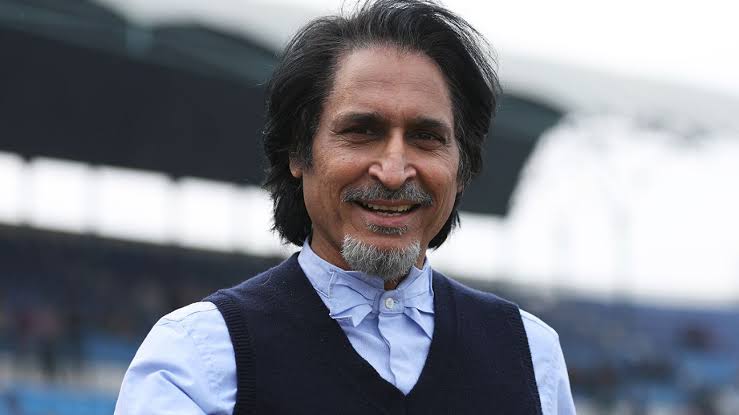 Raja has been impressed with young opener Shubman Gill’s batting during the ODI series between India and New Zealand. Former Pakistan cricketer Ramiz Raja has praised him since he was sacked as the chairman of the Pakistan Cricket Board (PCB).

Ramiz Raja has also pointed out the similarities between India captain Rohit Sharma to Shubman Gill.

In fact, Ramiz described Gill as a “mini version” of Rohit. Raja said on his YouTube channel, “Shubman Gill looks like a mini-Rohit Sharma. He has time and he is a great player. He has enough ability. Aggression will also develop with time. He doesn’t need to change anything.” Not needed. He scored a double hundred recently.”

Ramiz Raja said, “It was easy to bat for India because they have the best batsman in Rohit Sharma. He plays very well. He is a wonderful striker of hook-and-pull shots, so chasing 108 becomes easy.” Apart from this, Raja also threw light on some technical aspects in the performance of the Indian batting line-up.

The former PCCB president said, “The front-foot batting of India’s batsmen is looking weak. It is easy to hit with the back foot. But, when the ball bounces, you go to play defensive shots, then there is a risk of making mistakes.”

India is winning the match on the basis of bowling –

It should be noted that in the second ODI, Indian bowlers performed well. Even Rameez admitted that it is the team’s bowling line-up which has given them the confidence to win in ODI and Test formats.

Raja insisted, “India’s performance in ODI and Test cricket has been based on the bowling as their batting has historically been strong.”