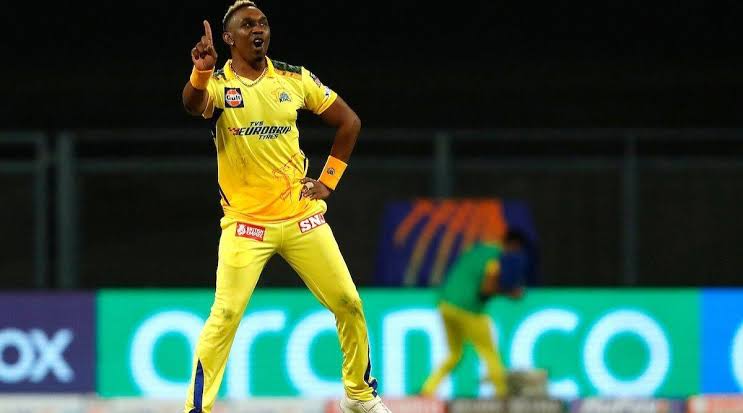 Former West Indies all-rounder Dwayne Bravo has retired as a player from the Indian Premier League (IPL). shared a heartwarming message with his fans on Friday.

Bravo said he is looking forward to working with the new bowlers. Bravo has been appointed as the bowling coach of the franchise he represents Chennai Super Kings (CSK).

He said, “After 15 years of playing in the toughest T20I league, I announce today that I will no longer participate in the IPL. It has been a journey of many ups and downs. Also, I’m grateful to be a part of IPL since last 15 years. I know it’s a sad day for me, my family and most importantly my fans, but at the same time, I want all of us to celebrate my career over the last 15 years.” 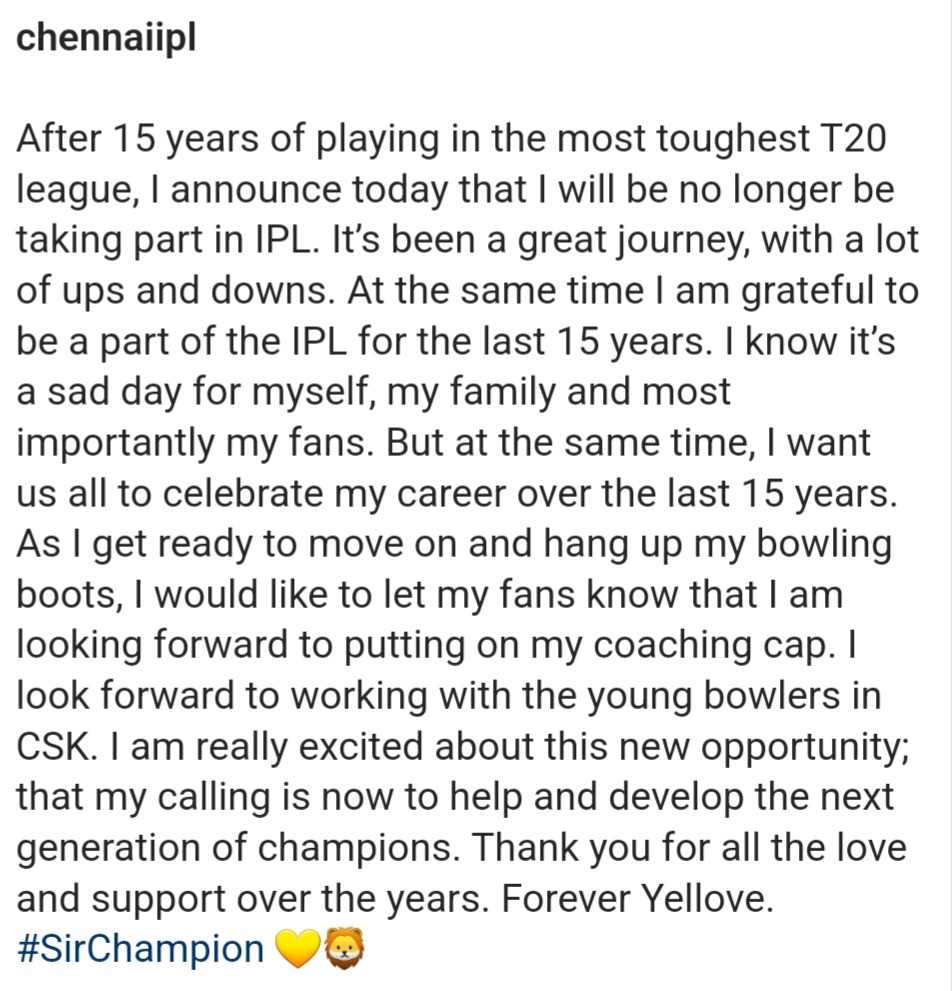 Bravo wrote on Instagram, “As I get ready to move on and lace up my bowling boots, I would like to let my fans know that I look forward to putting on my coaching cap. I am looking forward to working with the young bowlers at CSK. Excited about this new opportunity, my experience will now help build the next generation of champions. Thank you for all the love and support over the years.”