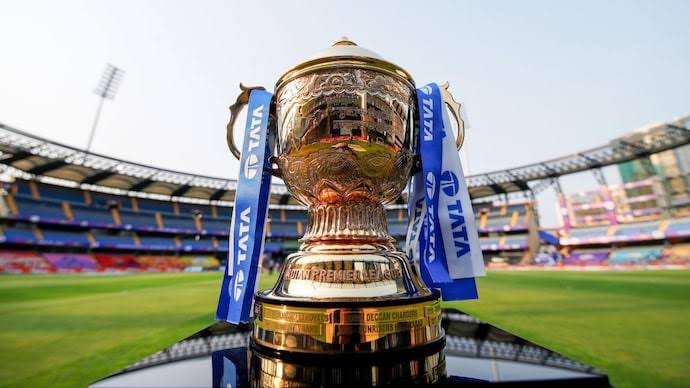 The Indian Premier League (IPL) is one of the most popular leagues in the world. The excitement will double in this season of the league, as ahead of the 15th season, the Indian Premier League announced on Friday that from the upcoming season (IPL 2023), each team will be allowed a substitute player, who can replace one player during the match will be able to play instead.

Information about this new rule was given from the Twitter handle of IPL, in which it is written that new season, new rule. However, this rule has been tried out by the BCCI in the domestic T20I competition, the Syed Mushtaq Ali Trophy.

At the moment, the new rule has not been explained in detail, but this rule has been tried in Syed Mushtaq Ali Trophy, in which at the time of toss, apart from 11 players, you will also have to name 4 additional players, whom you can choose for the match. want to use as a substitute during it’s being named ‘Impact Player’. This impact player can be replaced by any player in the playing XI before 14 overs.

Understand the ‘Impact Player’ rule with an example –

Suppose you get Umran Malik to bowl 3 overs during a match. Now if you mean the captain feels that there is no help for the spin bowlers on the pitch then you can replace Umran with Chahal.

Not only this, it is also allowed that Chahal can come and bowl his full quota of overs i.e. 4 overs and not the remaining overs of Umran.

How different from the earlier substitute rule?

It is not that the rule of Substitute is being implemented for the first time, but it will be different and effective from the rule used earlier. Earlier, under the Supersub system, the role of the substitute was similar to that of the player.

Not only this, he could not bat if the original player was already out. In the case of bowlers, the replaced player could only bowl the remaining overs of the quota, but he would be able to do so under the Impact Player rule.