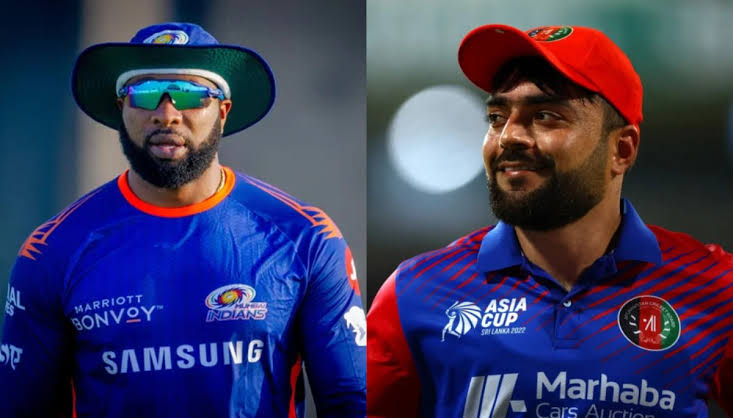 Mumbai Indians ‘One Family’ is set to debut in its inaugural season in January 2023 under the names MI Emirates and MI Cape Town. West Indies great Kieron Pollard has been named as the captain of MI Emirates. While Afghanistan star Rashid Khan has been given the responsibility of captaining MI Cape Town. MI announced this on Friday.

IPL franchise Mumbai Indians is all set to field its teams in South Africa and UAE T20I cricket leagues early this year. This would help Mumbai Indians become one of the most successful franchises in global cricket.

Announcing this, Akash Ambani said, “MI Global will be developed as “One Family” for the cricket season 2023. Both our captains have a wonderful mix of talent, experience and passion. I am sure both Pollard and Rashid will take the MI family forward.”