Chris Gayle’s new avatar will be seen in IPL, will return in 2023 season 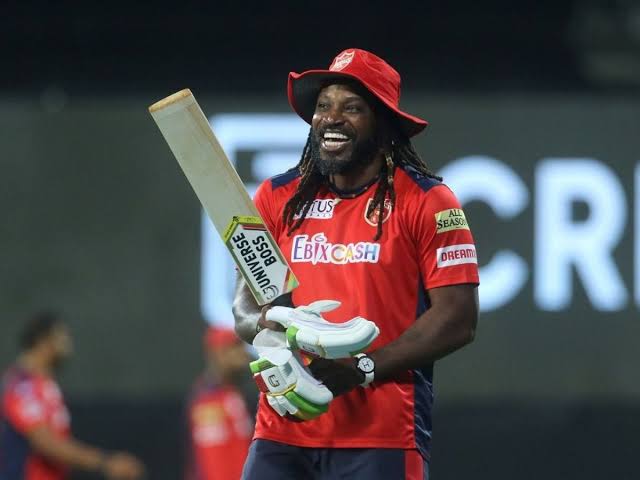 Chris Gayle of West Indies is one of the most successful batsmen of IPL. He batted for different teams in his IPL career, but his performance for Bangalore has been amazing.

Playing for this team, he played the biggest innings in IPL history. Gayle scored 175 runs against Pune Warriors. He played his last match in IPL in 2021 against Mumbai Indians, Gayle has been out of IPL since then.

In the year 2022, Chris Gayle was not a part of any team. He did not play in the entire tournament. He did not give his name even in the mega auction. Now news is coming that Gayle is going to make a comeback in IPL 2023. However, this time he will not be seen as a batsman, but as a commentator and cricket pandit.

The return of Gayle has been told through the tweet of Jio Cinema. Gayle is among the most popular foreign players of IPL due to his style.

Apart from scoring runs in a stormy fashion, he is also liked by the audience for his fun-filled style. However, no statement has come from Gayle in this regard.

How was Gayle’s IPL career been ?

His highest score was 175 runs. During this, six centuries came out of his bat and he also scored 31 half-centuries. Gayle hit 17 sixes during his innings of 175 runs. He has also hit more than 400 fours and more than 350 sixes in IPL.

Gayle has also contributed many times in the IPL with the ball. He has a total of 18 wickets in this league. Getting three wickets for 21 runs has been his best performance.