AUS vs SA Test: Australia team announced against South Africa, this player made as captain 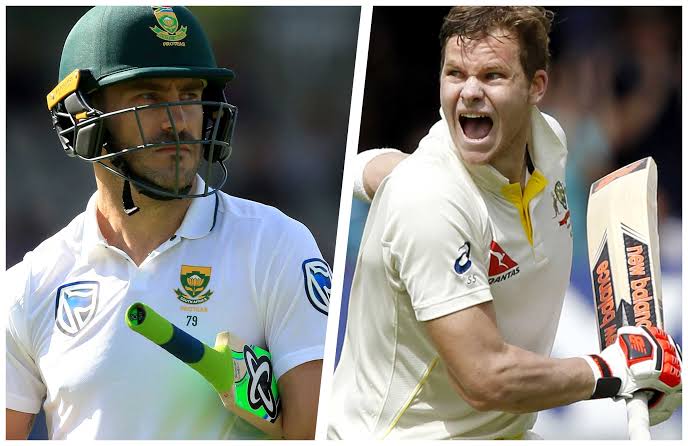 Australia has announced the squad for the first Test against South Africa in Brisbane. Captain Pat Cummins has returned to the team.

The home team is jubilant with the news of Cummins returning from injury to take part in the match starting in Brisbane on Saturday. Steve Smith captained in the second Test match against the West Indies.

Usman Khawaja and David Warner can open the innings –

While wicketkeeper Alex Carey continues to bat at number five. Travis Head and Cameron Green are ranked 6th and 7th respectively. Although Test cricket against the visiting team has a great history, the Brisbane ground proves to be helpful for the fast bowlers. Both the teams have world class fast bowlers.

It should be noted that both the teams will be looking to seal their place in the final of the World Test Championship. Currently Australia ranks first with 75 percent while South Africa is second in the table with 60 percent.