3 Contenders for next captain of South Africa Cricket Team 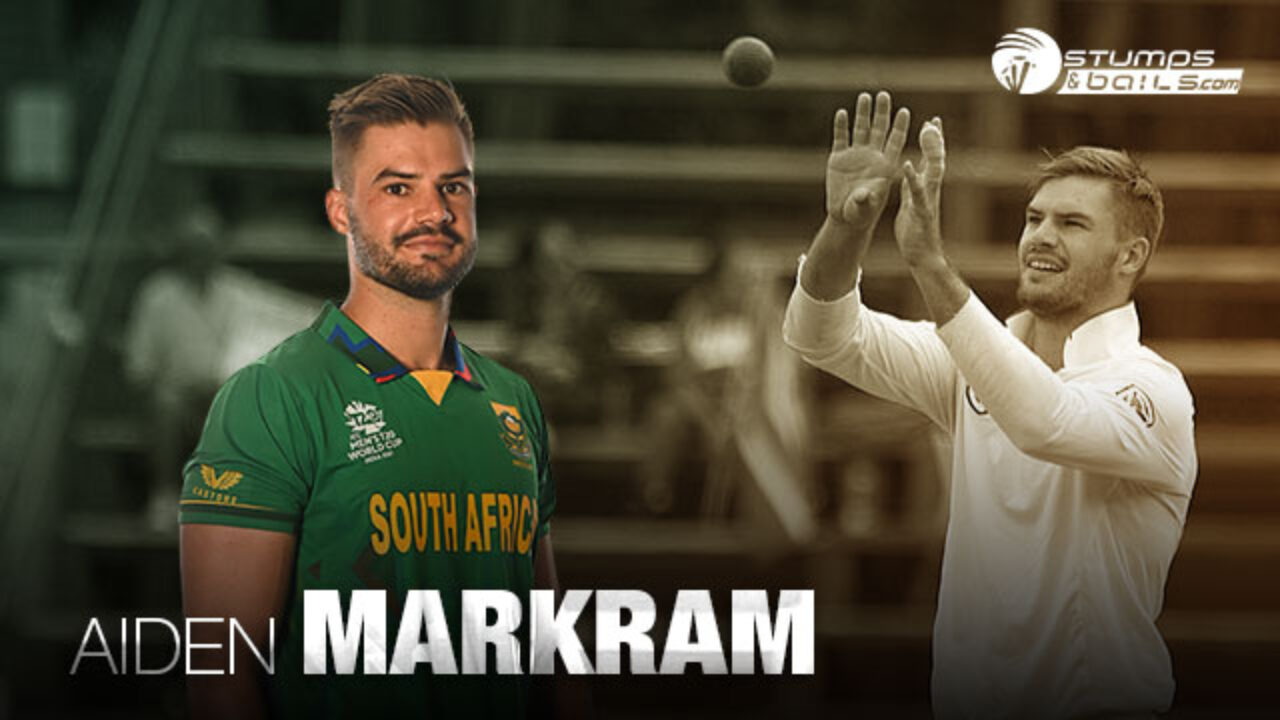 After bottling their 2nd position in the group stage of the ICC T20 World Cup by losing to the Netherlands, South Africa should opt for a new skipper. Someone who could bring fire, aggression, and a winning mentality back to this South African squad, Let us have a look at the

Top 3 contenders for the next captain of the South Africa Cricket Team. The most impressive all-rounder in the South African side is this guy, Keshav Maharaj. Keshav has the experience to play in the ODIs, T20s, and tests and is one of the contenders for being the next captain of the South African Squad. 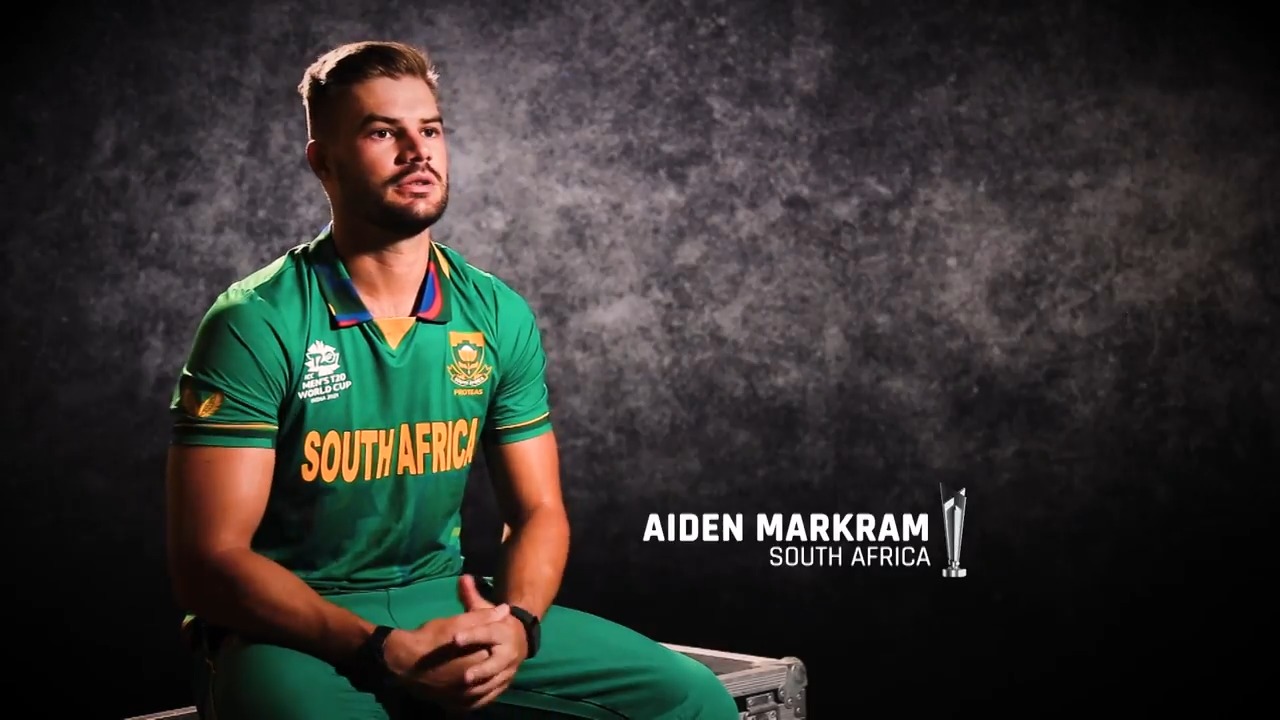 This youngster is the new Mr. 360 for the South African team and has shown glimpses of AB De Villiers. A young captain could lead the team to glory as one as we have seen such instances in the past and who knows Aiden Markram can be that guy. 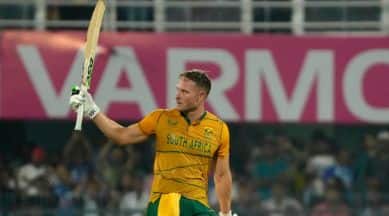 This couldn’t be a long time solution but it could nourish a young captain for the future under him. The most informed batter for South Africa, the killer Miller could be the one who could lead this South African team in the future.

Can any of these potential captain contenders take South Africa to glory?

Top-10 Most Arrogant cricketers in the history of Cricket

3 Contenders for next captain of West Indies limited-over setup

5 Cricketers who were arrested for most serious crimes