3 Contenders for next captain of New Zealand Cricket Team, if Kane Williamson retires 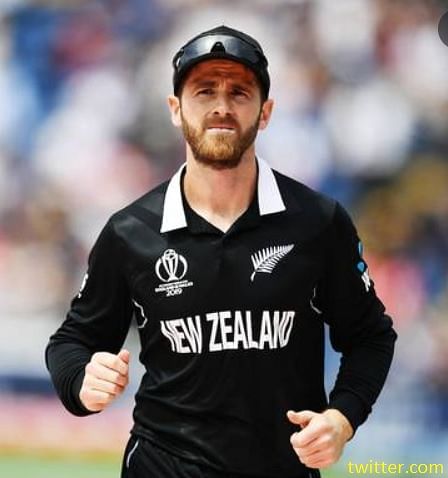 New Zealand were the top contender to lift the T20 World Cup 2022 but failed to register a win in the semi finals of  the tournament. New Zealand are disappointed.  New Zealand might began their hunt for their future capatincy options ,if Kane Williamson retires. We’ll look at 3 top contender for next New Zealand captain. 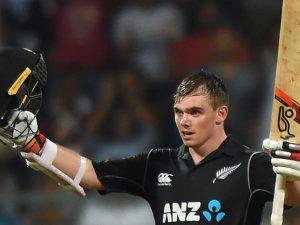 The current vice captain of the ODI and test team ,Tom Latham is the top contender for the captaincy option of the New Zealand team. He has been terrific for the New Zealand in all the formats. He opens the batting for the team but can also play in the middle order. He is capable of keeping the wickets whenever team requires. He has also led New Zealand in both ODIs and test matches in Kane Williamson’s absence. 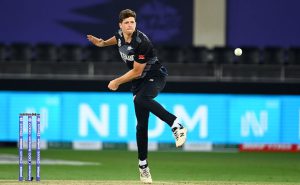 Mitchell Santner has been the most underrated player for New Zealand.  He has been phenomenal both with the ball and bat. He strikes at regular intervals and also keeps the scoring rate under control. He is a terrific fielder. He has also led New Zealand in T20s in absence of the big names. 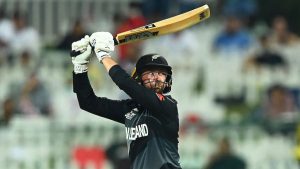 The new batting sensation of New Zealand, Devon Conway is the another future captaincy option for New Zealand. He scored a double century against England at Lord’s in his debut game. He has been dependable for the team. He is also  a wicket keeper in the white ball format. His chances are least but can be considered as captaincy option.