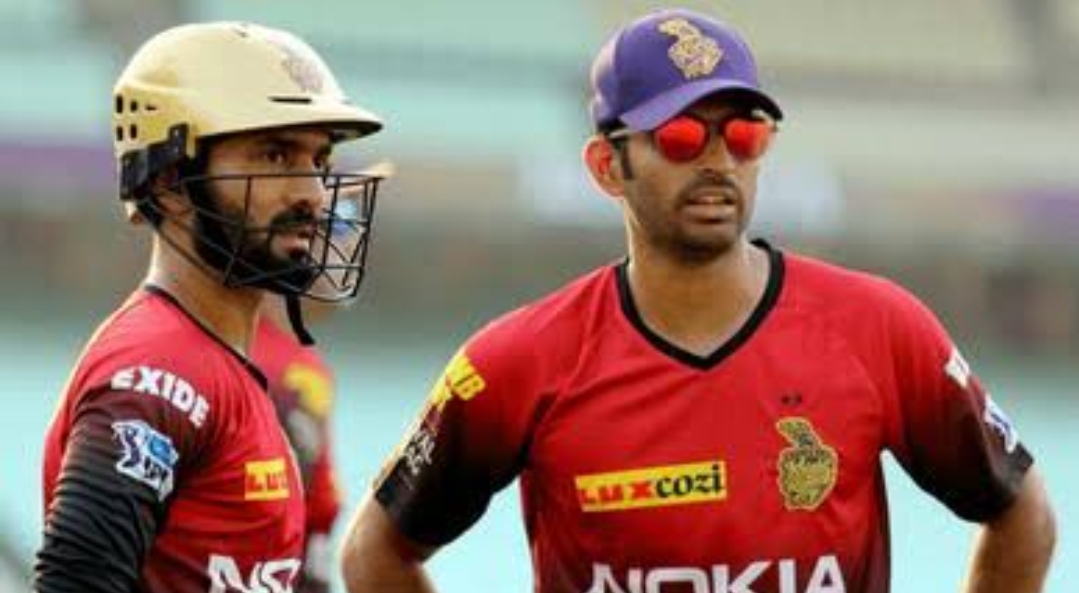 Dinesh Karthik, who performed brilliantly in IPL 2022, returned to the Indian team after 3 years. He was given a chance in the recently concluded T20I series against South Africa.

Taking full advantage of this opportunity, he also batted brilliantly in this series as well. Now there are speculations that he may get a chance in the T20I World Cup 2022.

Karthik stayed in the torture room –

His hard work is hidden behind Dinesh Karthik’s performance. Karthik even stayed in the ‘torture room’ for several months to improve his performance.

In an interview, Kartik’s friend and cricketer Abhishek Nair had told that he was kept in the ‘torture room’ of the house to change Karthik’s game.

Gujarat bought him for 2 crores –

He told that before the start of IPL in 2016, Karthik was kept in the ‘House of Pain’. Actually, Karthik’s form was very bad at that time.

In such a situation, Karthik himself had sought help from Nair, after which Nair took a very unique way of helping him. In an interview, Nair had told that one such moment that brought me and Dinesh together was a two-three-year-old IPL auction. DK was not happy as it was bought at very low prices in the auction. Gujarat Lions had placed a bid of 2 crores on him.

Got out of the comfort zone –

Apart from this, Karthik’s performance in Ranji was not very special at that time. In such a situation, Nair built a ‘torture room’ in his house in Mumbai to get him out of the comfort zone.

When Karthik sought help from Nair, he met a local coach Apoorva Desai in Mumbai to prepare a routine for DK. Karthik not only had to stay in the torture room during that time, but he also had to train hard.

It was difficult to stay in the torture room –

Regarding the torture room, Nair said that this room was very small, it used to end as soon as it started. Sometimes the shower in the bathroom works and sometimes it gets worse. Buckets and mugs were also given broken.

Karthik himself had to clean this room. It was very difficult for him to stay in this room and he used to get angry with me at times. Once he had requested me to stay in the hotel but I refused.

According to Nair, Karthik used to train twice in the afternoon, go to the gym and practice batting. He also used to do meditation many times. Nair said that we used to pay attention to the technique of batting, the technique that we followed at that time, Karthik still uses it in international cricket.

Not only Nair changed Karthik’s game, but he did the same thing for batsman Rohit Sharma in 2011. Karthik wanted Nair to implement the same plan on him that he did on Rohit. However, Nair did not do so as he had a different plan.