Team India could have won against South Africa, here are the main three reasons of defeat 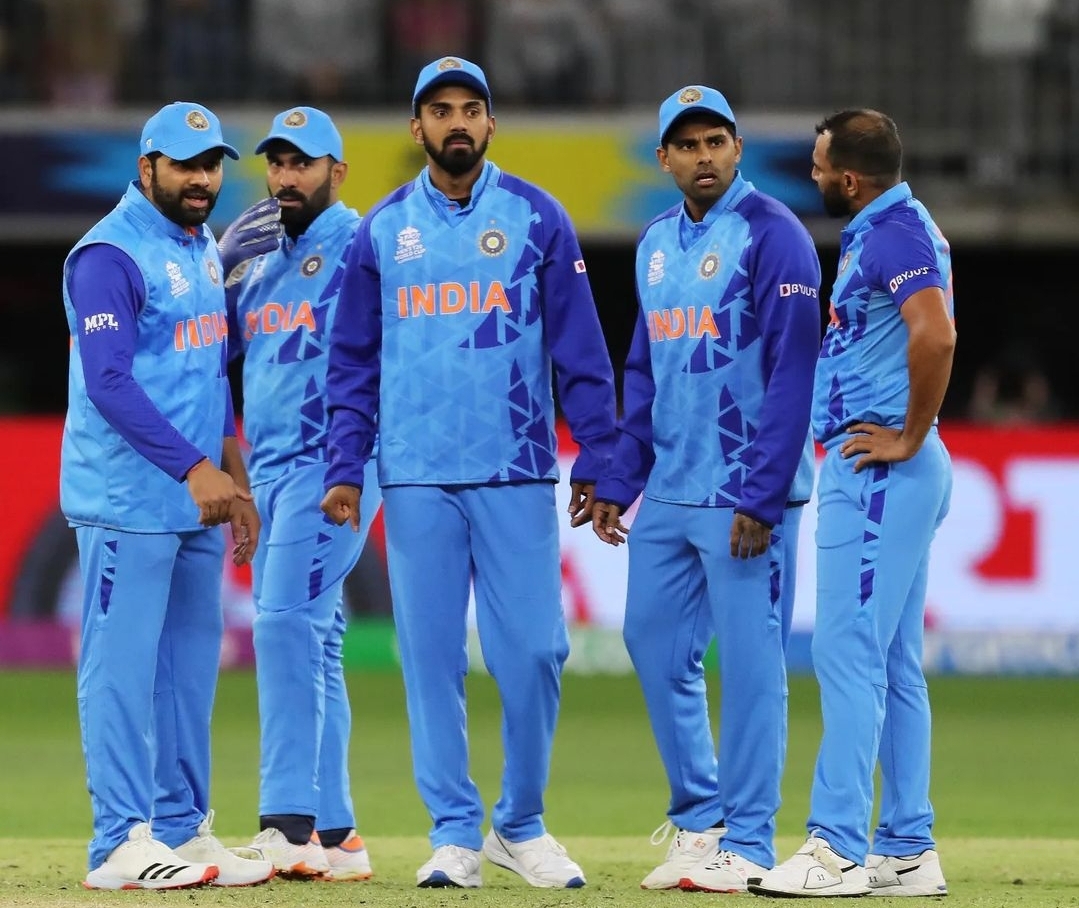 Team India’s performance in Perth was clearly almost equal compared to South Africa. The Indian cricket team could have won this match, but only after the toss, the team had to bear the brunt of Rohit Sharma’s decision.

In this match, the Indian team scored only 133 runs for 9 wickets in 20 overs, despite a strong batting line-up, which was not enough for victory. While batting, South Africa won the match by 5 wickets while making 137 for 5 in 19.4 overs.

The Indian team won the toss in this match and should have bowled instead of batting. Team India came in this match with an extra batsman and there was a lot of depth in the batting.

Even before this, the Indian team used to decide to bowl after winning the toss on big occasions and chase later. In this match too, if Rohit Sharma had bowled first, then Indian bowlers could also wreak havoc on the Proteas batsmen as happened with India.

India has Arshdeep Singh, Bhuvneshwar Kumar, Mohd. There were bowlers like Shami, Hardik Pandya and R Ashwin who could destroy the South African batting. On the other hand, if India had got a big score, it could have been chased with this batting line-up.

In this match, except Suryakumar Yadav among the Indian batsmen, all the other batsmen were very disappointed and could not perform according to their potential. Not only this, apart from Suryakumar and Dinesh Karthik, there was no good partnership between any other batsmen.

3. Markram and Miller’s partnership broke off late, Miller got two lives each –

The Indian team had reduced South Africa to 24 for 3, but this was followed by a 76-run partnership for the fourth wicket between Markram and Miller.

During this, Miller got two life donations by Virat Kohli and Rohit Sharma for 12 and 15 runs and the bet was reversed from here. Although Hardik Pandya broke this partnership, it was too late, while Miller ensured India’s defeat by playing an unbeaten 59 off 46 balls.