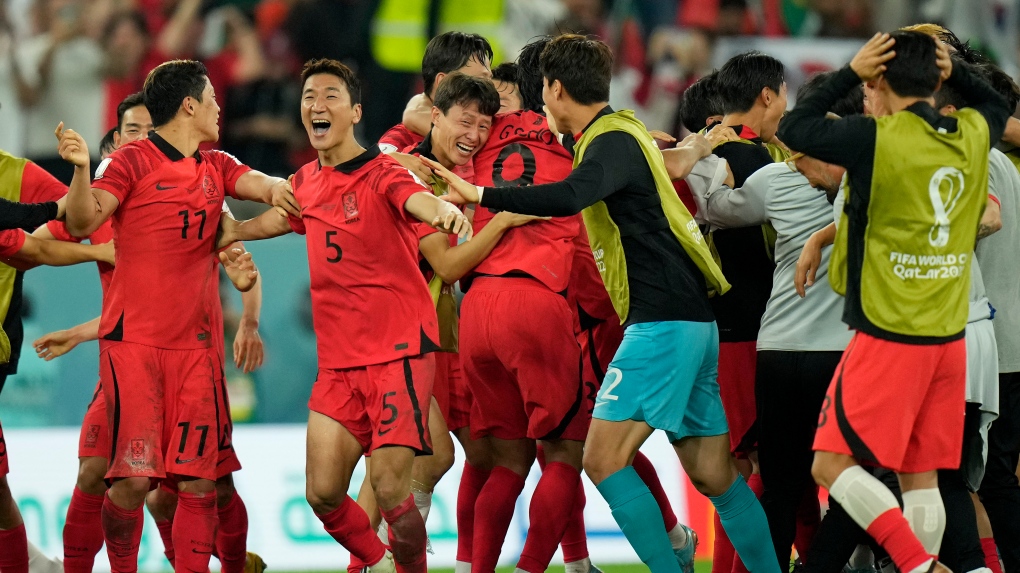 Hwang Hee-Chan’s goal in stoppage time helped South Korea stun Portugal 2-1 in their last Group H match of this year’s FIFA World Cup being played here at the Education City Stadium. With this win, the Koreans made it to the pre-quarters.

What happened in Portugal vs South Korea? 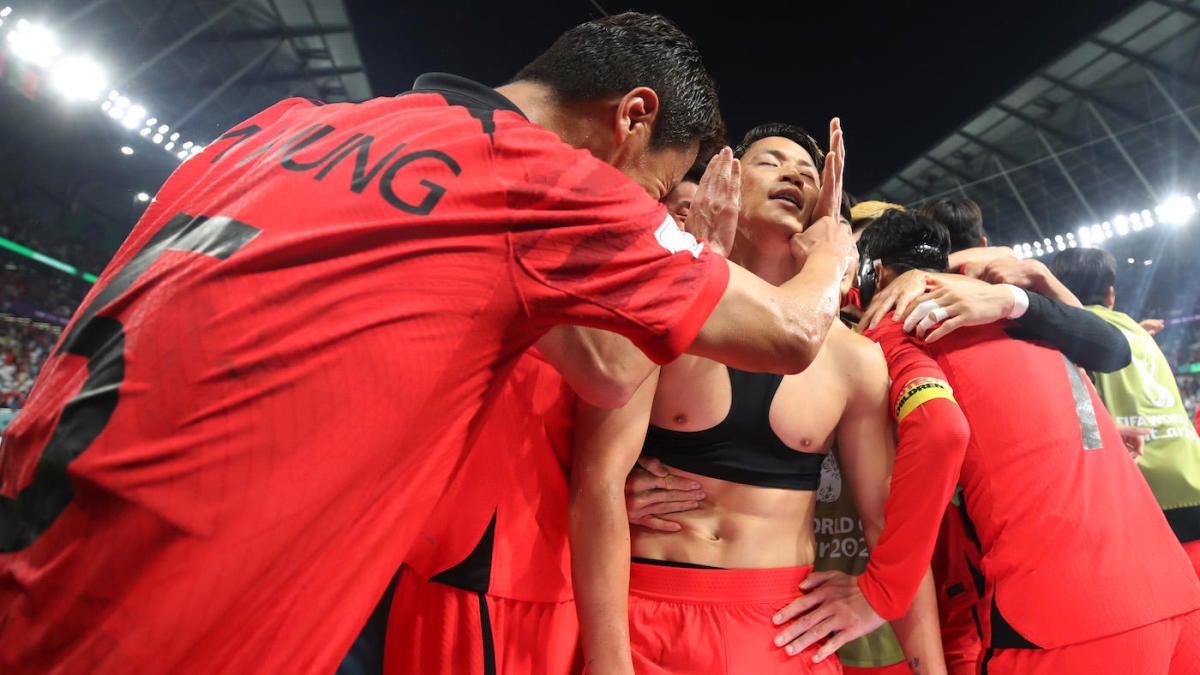 The 2016 Euro Champions started off aggressively taking the lead in the fifth minute of the match. Diogo Dalot’s assist helped Ricardo Horta take a right-footed shot from very close range to the high center of the goal.

Ten minutes later Portugal tried hard again as Joao Cancelo’s right-footed shot from a difficult angle on the left was saved in the bottom right corner. Pepe also tried a through ball but this time Cancelo was caught offside.

South Korea made their first aggressive attack in the 16th minute when Son Heung-Min’s right-footed attempt with the help of Jung Woo-Young’s pass from the left side of the box was blocked. In the next minute, Jung Woo-Young tried a through ball but Kim Jin-Su was caught offside.

Finally, in the 27th minute, South Korea got the equalizer and scored 1-1 when Kim Young-Gwon’s left foot shot from very close range to the center of the goal following a corner.

In the 30th minute, Pepe put a through ball but Cristiano Ronaldo was caught offside. The half-time ended with the score level at 1-1. Ronaldo was not having a good match as he missed a few chances which he usually used to bury at the back of the net. Ronaldo was substituted in the 60th minute of the game.

Both the teams tried to be on the scoresheet in the second half but failed to score. But from the 60th minute of the game, It was South Korea who was looking more dangerous on the counter-attack or set pieces as Portugal was finding it difficult to hold on. The vibe of the match and the support of the South Korean fans was giving them hope that They will take the lead and go through into the round of 16 even though Uruguay was 2-0 up against Ghana by the end of halftime. South Korea ended the match with a perfect script with Son Heung-Min’s counter run after Portugal took the corner and then put the through ball despite getting covered by 3 Portuguese players for Hee-Chan to take a right-footed shot from the center of the box which Diego Costa had no chance to save at the bottom left corner. 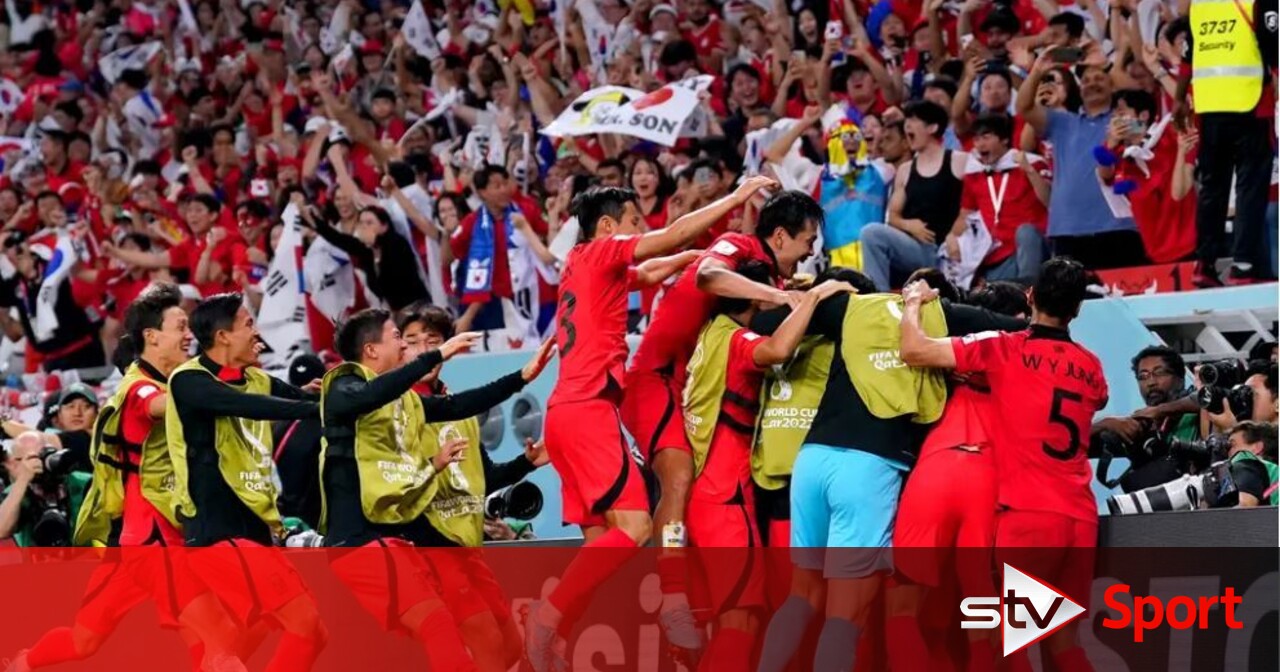 The celebration said it all, that Each and every player gave his all to turn the tables despite knowing that Uruguay was having a good lead by end of halftime.

Portugal had six shots on target and so did South Korea. In terms of possession, Portugal was far ahead having 62 percent while Korea had only 38 but Portugal was not looking much comfortable on the ball.

After South Korea and Portugal match ended 2-1, Uruguay had 8 added-on minutes to score one more goal and make it 3-0 which will give them the ticket to the last 16 but Ghana took their revenge against Suarez from the 2010 FIFA World Cup and managed to knock Uruguay out.