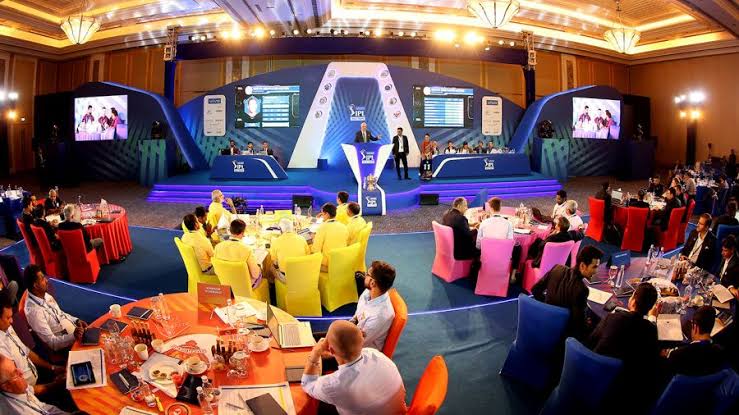 The 16th season of the famous IPL in the world’s richest cricket league will be played in India. The IPL 2023 mini auction will be held in Kochi on Friday.

The last season was shifted to UAE due to Corona virus. 10 teams will bid on 405 players for 87 slots.

Every team has some rules to buy players, this is one of them Silent tie-break rule. This rule is rarely used by franchisees, but if a team has run out of money then this rule can be used. Let us understand about this silent try-break rule.

This is how tie breaker rule works –

This tie-break rule was introduced in the year 2010. It was implemented for mini auction. Under this, if two teams want to buy a player and there is no money left in their purse, then the tie breaker rule applies. Under this, the teams have to give a secret bid for that player in writing.

In such a situation, the team whose bid is higher, that player becomes of that team. However, the player gets only the team’s purse and the rest goes to the BCCI. BCCI gets a form filled for this, the secret bid is mentioned in that.

It would also be interesting to know here that if a team’s slot is not filled on the day of the auction, it can consider buying unsold players the next day.