Sachin was not ready to hit the ball outside the stadium, was ready to face the loss, revealed himself 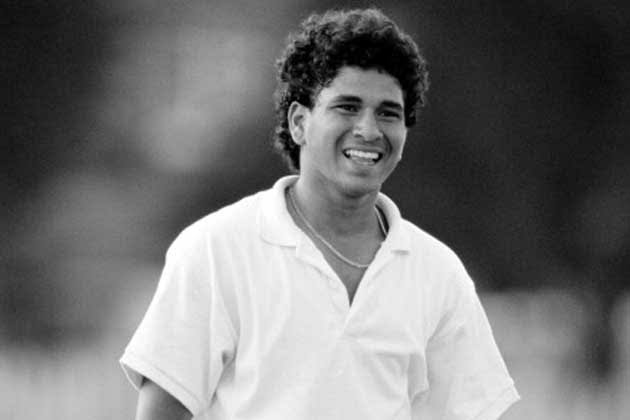 Former Indian cricketer Sachin Tendulkar was a part of the Indian cricket team for 24 years. During this, he has made many world records in his name.

Sachin achieved the distinction of scoring 100 centuries while playing for India and also became the highest run-scorer in international cricket. Till now no batsman has been able to break many records of Sachin. Tendulkar also holds the record for scoring the most runs in ODIs and Test cricket.

Sachin also achieved the distinction of winning the ODI World Cup in the year 2011. After this, in the year 2013, he said goodbye to international cricket.

Why did Sachin reject the offer?

Sachin told that after playing an inning of 143 runs against Australia at Sharjah in 1998, he was very much discussed and people were praising him fiercely. During this, he got offers to do an advertisement, in which a ball was coming flying and Sachin had to hit it outside the stadium. Sachin refused to do this advertisement, Sachin said that there is an insult to cricket in this.

Sachin himself disclosed this story in Infosys program. Sachin was losing a lot of money by leaving this advertisement, but he was not ready to hit the ball out of the stadium.

Apart from this, Sachin also turned down advertisements many times, because the script of the advertisement did not match his ideas.