Skip to content
Indian Team News outside the field 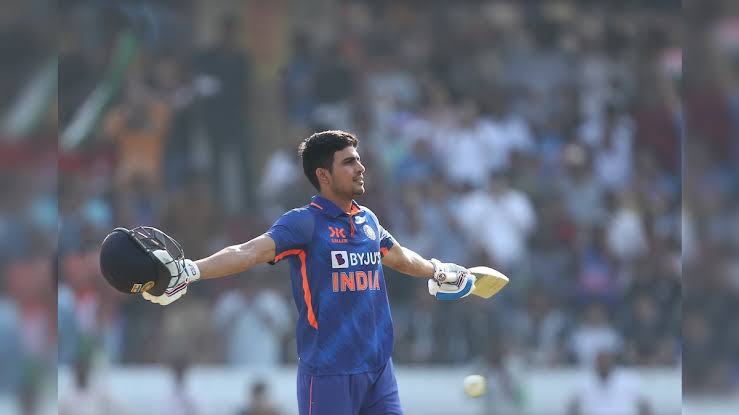 Indian team opener Shubman Gill has attracted the attention of the cricket world by performing brilliantly in ODI cricket. In the third ODI against New Zealand, Gill scored his fourth ODI century and got the Indian team off to a great start.

In the match played at Indore’s Holkar Stadium, Gill scored 112 runs in just 78 balls with the help of 13 fours and five sixes. Gill has so far scored four centuries and five half-centuries in his ODI career.

His average has been 73.76, after the third ODI against New Zealand, Gill was asked a tricky question, in which he was asked to choose between Virat Kohli and Sachin Tendulkar.

Most of the cricketers are blunt in answering this question, but Gill surprised everyone and chose Kohli and also gave an important reason for this. Speaking to the broadcaster after the match, Gill said, “I think Virat bhai because Sachin sir is the reason I started playing cricket. My father is a big fan of him, when Sachin sir retired, I was too young to understand cricket.”

The young opener further said, ‘When I started understanding cricket, I would say Virat bhai because I learned a lot about batting from him.’ In 2023, Gill performed brilliantly in the ODI format, scoring 567 runs in 6 innings at an average of 113.40. During this, he scored three centuries and one half-century. His best score is 208 runs.

Pakistan captain Babar Azam scored 360 runs in a three-match ODI series against the West Indies in 2016. Then he scored a century in every match.