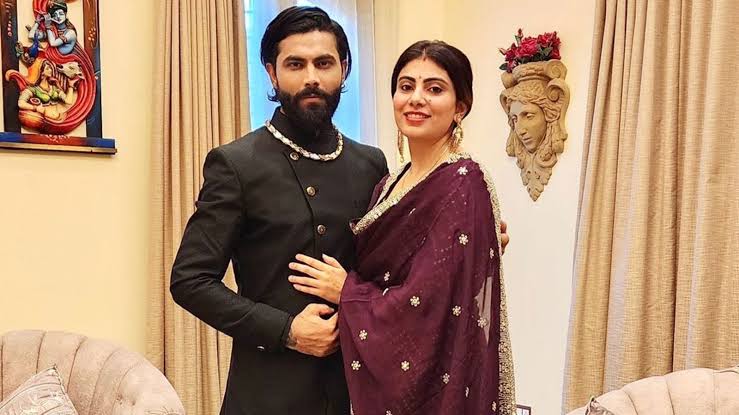 Team India’s all-rounder Ravindra Jadeja has played an important role in an another victory.

This time, he had given full force for his wife Rivaba, not on any cricket field but on the field of elections. As a result, Ravindra Jadeja’s all-round effort worked here as well and Rivawa won from Jamnagar (North) seat in Gujarat.

More than 56 percent votes were cast in favor of Rivaba Jadeja. He got a total of 84,336 votes. He was up against Aam Aadmi Party’s Karshanbhai, who got 33,880 votes. Congress candidate Bipendrasinh Jadeja came third on this seat, who got 22,822 votes.

What did Rivaba said after the victory –

Rivaba, who became MLA for the first time, said after the victory, ‘I thank those who happily accepted me as a candidate, worked for me and reached out to the public. This is not only my victory, it is the victory of all of you.’ She has already become an MLA in the first attempt.

Ravindra Jadeja celebrated his 34th birthday on December 6 and two days later his wife Rivaba gave him the gift of victory. Ravindra Jadeja, who was out of the team due to injury, supported his wife extensively during the election campaign.

Who is Rivaba Jadeja?

Born on 5 September 1990, Rivaba has studied Mechanical Engineering. On 17 April 2016, she was married to Indian all-rounder Ravindra Jadeja. In 2019, she joined the Bharatiya Janata Party and managed to win the trust of the party after 3 years as a worker.

The party gave her a ticket in the 2022 assembly and she reached the assembly in the first attempt itself.