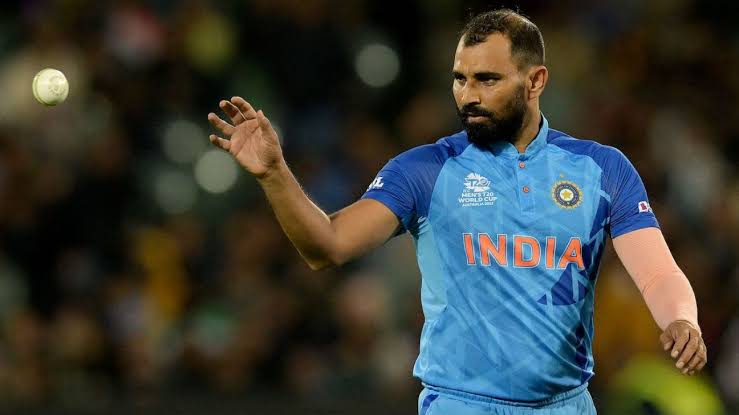 Team India is on Bangladesh tour. On this tour, apart from the 3-match ODI series, the team will also play 2 Test matches. But just before the start of the series, the news of Mohammed Shami’s injury came as a big blow to the team.

However, Umran Malik was included in the squad for the tour of New Zealand in his place.

But now a photo of Mohammed Shami getting treated in the hospital is becoming very viral on social media. Actually this photo has been shared by none other than Mohammed Shami himself through Twitter.

In these pictures, he is seen getting his treatment done. Earlier, it was informed by the BCCI that the medical team of BCCI would take care of him at the NCA.

Shami has written an emotional post sharing these photos of the hospital. He wrote in the caption with these pictures that injury, in general, teaches you to be strong. I have faced many injuries throughout my career. It makes you humble. It gives you a fresh perspective. It doesn’t matter how many times I get hurt, I learn from that hurt and come back stronger. 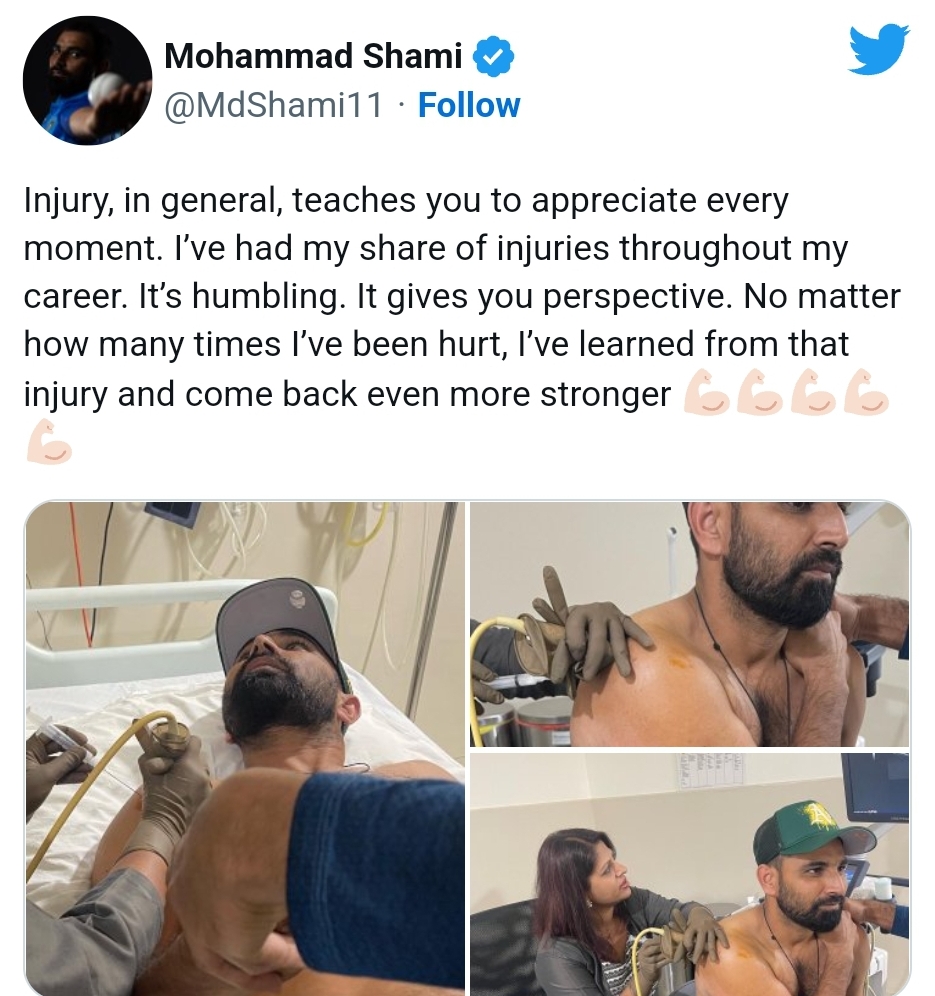 Shami was part of the T20I World Cup –

Talking about Mohammed Shami, he was a part of the team in the recently held T20I World Cup. He was included in place of star bowler Jasprit Bumrah, who was ruled out of the World Cup due to injury.

But after that he got hurt during practice. When Team India was leaving for Bangladesh, news about his injury surfaced that he would not be a part of the team on this tour.