Skip to content
International News outside the field Special News 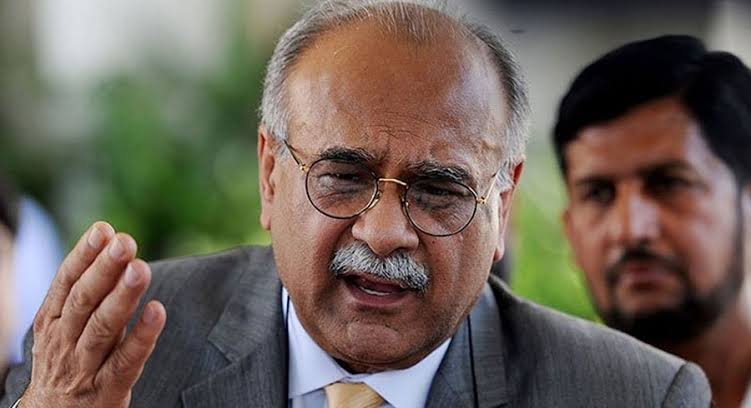 Najam Sethi, who became the new chairman of the Pakistan Cricket Board (PCB) in place of former cricketer Ramiz Raja, has given his opinion on cricket matches against India on the very first day itself.

He made it clear on Thursday (December 22) that he would act on the advice of the government when it comes to cricket relations with India. Sethi was appointed on Wednesday THE CHAIRMAN of a 14-member committee to run the sporting affairs in the country for the next four months after Ramiz Raja was removed as PCB chief.

“When it comes to bilateral and other cricketing relations between Pakistan and India, the governments of both the countries should be consulted,” Najam Sethi told reporters in Lahore. India has not toured Pakistan since the 2008 Asia Cup. The bilateral series, scheduled for early 2009, was canceled following the Mumbai terrorist attack on 26 November that year.

The Pakistani team traveled to India in 2012 for a six-match limited-overs series, but no bilateral cricket has taken place in the last 10 years. Both teams have played against each other in various ICC and ACC (Asian Cricket Council) events.

Instead, the Pakistan government has formed a 14-member committee under the chairmanship of Najam Sethi, which will run cricket in the country for the next four months. This decision of the Government of Pakistan has been taken after the recent 0-3 clean sweep in the Test series against England.

A notification has been issued by Pakistan’s Prime Minister Shahbaz Sharif, which will be approved in the cabinet, although it is just a formality.

Shahbaz is the patron of the Pakistan Cricket Board. There was already talk that Shahbaz might appoint Sethi as the new chairman. Ramiz Raja remained on the post of PCB chairman for 15 months. He was appointed by former Prime Minister Imran Khan.