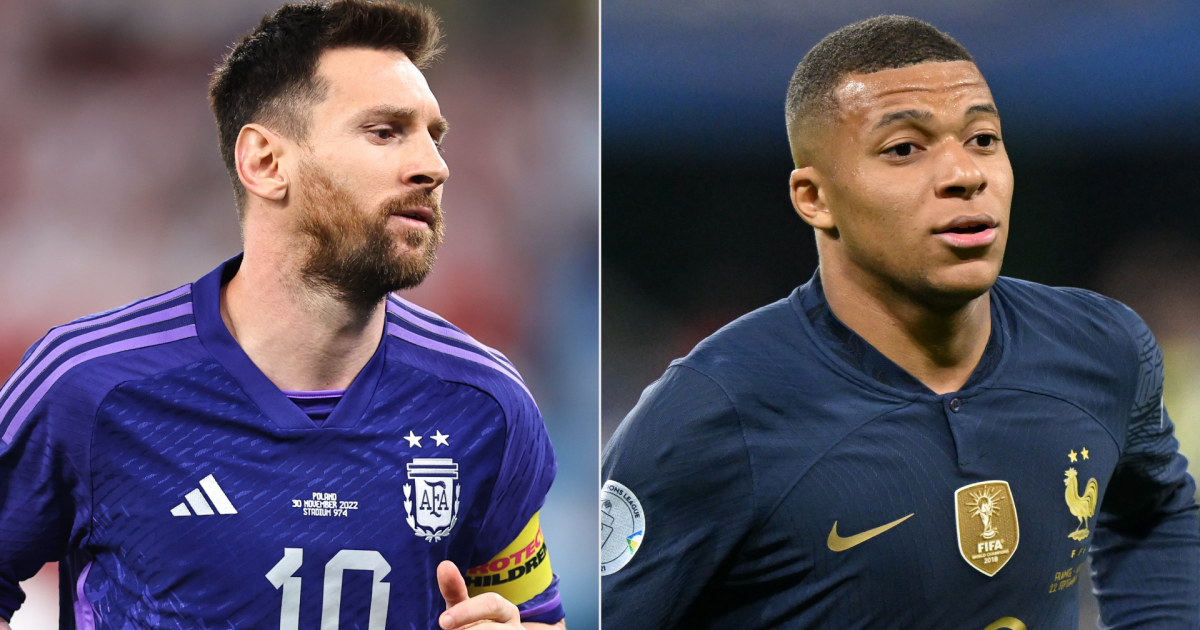 The most anticipated match in the FIFA World Cup 2022, is the final and it’s not gonna be a dull final like the 2018 edition. It’s gonna be Lionel Messi’s Argentina facing Kylian Mbappe’s France. Argentina who have made a strong comeback since that defeat in the first match against Saudi Arabia while on the other hand, France has been lucky and threatening at the same time and is aiming to defend their title this time. 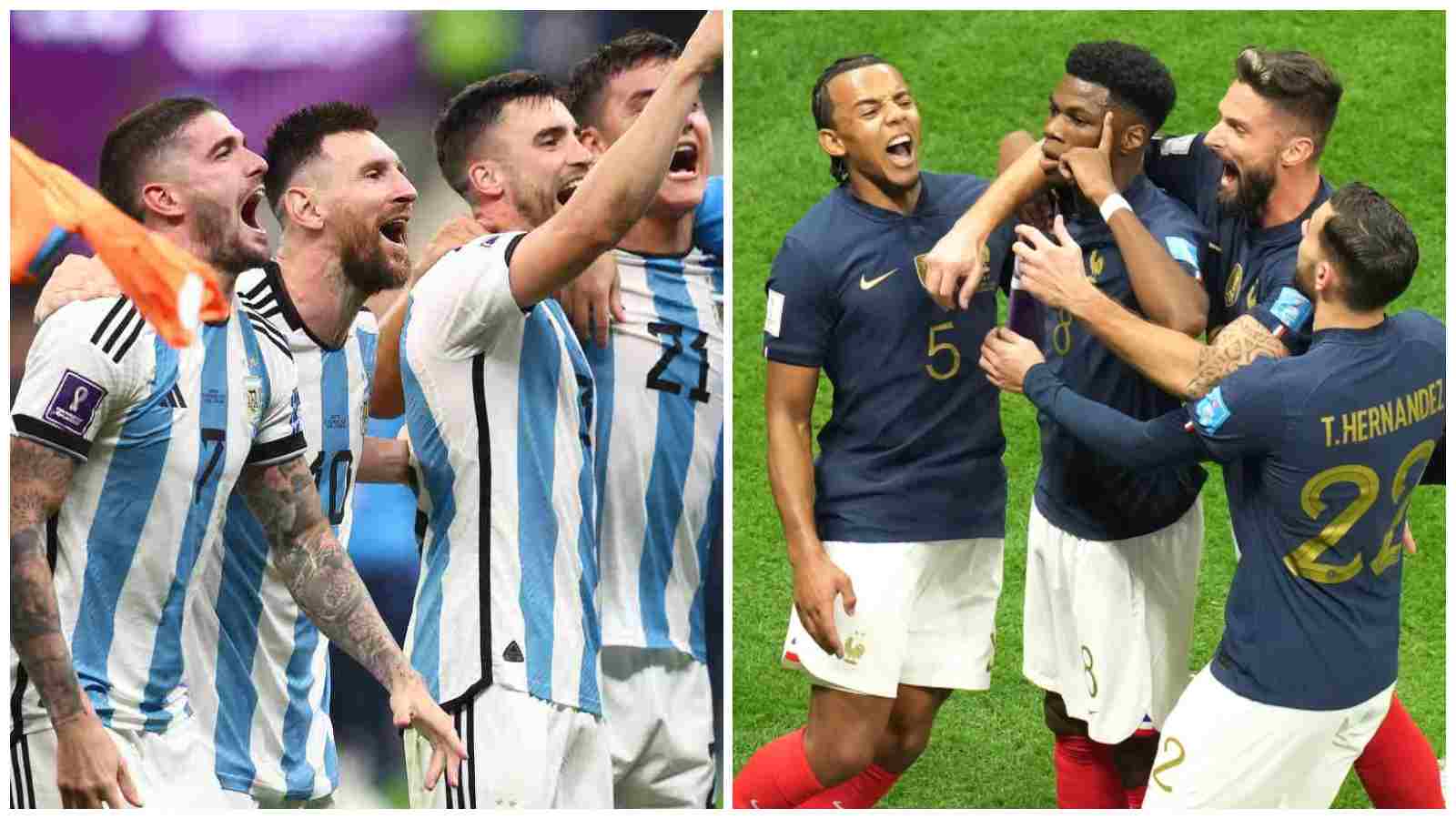 What’s the story line for Argentina vs France?

Last dance for the magician from Rosario, Argentina, who played his last final in the World Cup for Argentina in 2014, losing out in the extra time to Germany. But this time, life gave him a second chance! A chance that he could take up to close his chapter in the Argentina colors like a fairytale. On the other hand, Kylian Mbappe is hunting for his consecutive World Cup just at the age of 23. So, Who is gonna win? Who has the upper hand?

On the night of the final, more than the tactics it’s about the spirit, the way each team performs but yeah tactics play some part as well. Lionel Scaloni has proved himself as a really good man manager, on the other hand, Deschamps has not made any changes in the playing eleven unlike Scaloni, and believes that France’s strength will overpower their weaknesses.

Oliver Giroud, Kylian Mbappe, Antoine Griezman, and Tchouameni are the clutch players for France whereas Argentina doesn’t have such clutch players except for Lionel Messi or if you wanna put Alvarez the list. Argentina may don’t have that individual talent and squad depth like France but they know how to grind the result out.

The last time, these 2 teams met was back in 2018 when Argentina lost by 4-3 in a high-scoring contest and it was just because of Argentina’s poor defenders and Goalkeeper if we talk in terms of individual ability, but now both the teams are in the finals facing each other.

French Players like Giroud and Tchouameni have already started targeting Messi pre-match with their words. but It’s a game where you can’t predict much before. It’s a World Cup final and everywhere it’s just one thing, Messi do it for not just Argentina or your fans or yourself but do it for football.

Last dance! Last chance! Last time in those Argentina colors! Messi with a million flashbulbs and every little boy wearing his name wants him to achieve it, the only glory needed to be in his cabinet, None other hand the World Cup.

Croatia vs Morocco: Match preview, timings and player to look out for