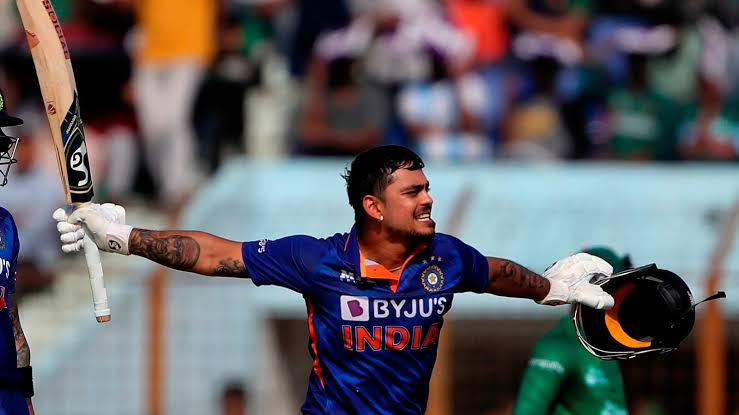 In this innings he hit 23 fours and 10 sixes. He has reached number one in terms of scoring the fastest double century. He has broken the record of Chris Gayle. Gayle had earlier made this record against Zimbabwe.

Ishan Kishan was dismissed after playing an innings of 210 runs off 131 balls. He was caught by Taskin Ahmed by captain Liton Das. He shared a 290-run partnership for the second wicket with Virat Kohli.

However, the credit for scoring 200 runs in ODIs for the first time goes to the great Sachin Tendulkar, who scored an unbeaten 200 against South Africa at Gwalior.

Kishan became the 9th batsman in the world –