Sri Lankan legend Aravinda de Silva has requested the ICC, BCCI and SLC to investigate the 2011 World Cup final match-fixing claims. It all started when the former SL sports minister Alungamage claimed that the World Cup final between India and Sri Lanka was fixed. The former SL captain De Silva has hit back at the recent match fixing claims made by his country’s former sports minister Mahindana Alungamage. In a recent interview with local Sri Lankan TV channel ‘Sirasa’ Alungamage claimed that the 2011 World Cup final between India and Sri Lanka was fixed. He said “Today I am telling you that we sold the 2011 World Cup, I said this when I was the sports minister”
Aravinda de Silva has now requested the International Cricket Council(ICC), the board of Control for Cricket Council(BCCI) and Sri Lanka Cricket(SLC) to investigate these claims. Aravinda de Silva, who was the chairman of selectors of SLC addressed these claims. “We cannot let people get away all the time with lies. I request everyone, ICC, BCCI, and SLC to investigate this immediately” he said. Aravinda de Silva insisted that players like Sachin Tendulkar deserve the respect earned after the triumph, he further added by saying “Just like we cherished our World Cup memories players like Sachin Tendulkar cherish these moments for the rest of their lives. I think in the interest of Sachin Tendulkar and the millions of cricket fans across India, it’s the duty of the Indian government and their cricket board to initiate an impartial investigation to see whether they have won a fixed World Cup”. He was adamant of the fact that this controversy gets cleared for the greater good. Aravinda De Silva is considered one of the greatest Sri Lankan players of all time and has represented Sri Lanka in 93 Tests and 308 ODIs. He felt that such serious allegations affects a lot of people and in this case not only the fans but also the players. 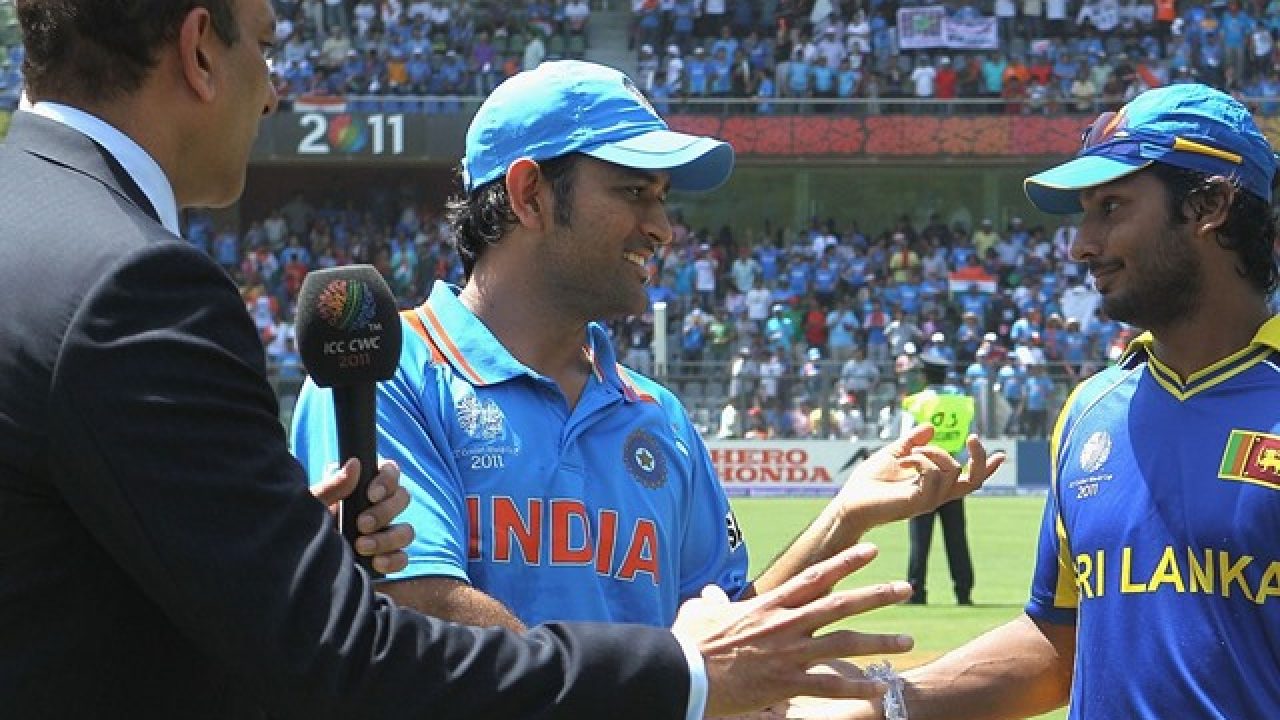 The 2011 World Cup final is considered as one of the best matches in the history of Indian cricket. It is very close to the heart of  millions of Indian fans because of the heroics of MS Dhoni and Gautam Gambhir. It was also the last World Cup for Sachin Tendulkar. Aravinda de Silva isn’t the only one to speak on this matter as former Sri Lankan players who were a part of that match like Mahela Jayawardene and the then captain of Sri Lanka Kumar Sangakkara have ridiculed these match-fixing claims.