International Cricket Schedule for the next 2 months

Before the first Test match between England and West Indies there were no international matches for more than 80 days, however with the start of the first Test match international cricket is truly alive and much to the relief of each and every cricket fan there are 2 more Tests which are to be played between England and West Indies. There’s a lot of cricket in the next 2 months as ICC is trying their best to make up for the lost time. Today we shall be discussing about the upcoming International matches and the International schedule for the next 2 months. The cricket schedule for the next 2 months seem to excite, take of and take flight, to shock and amaze! 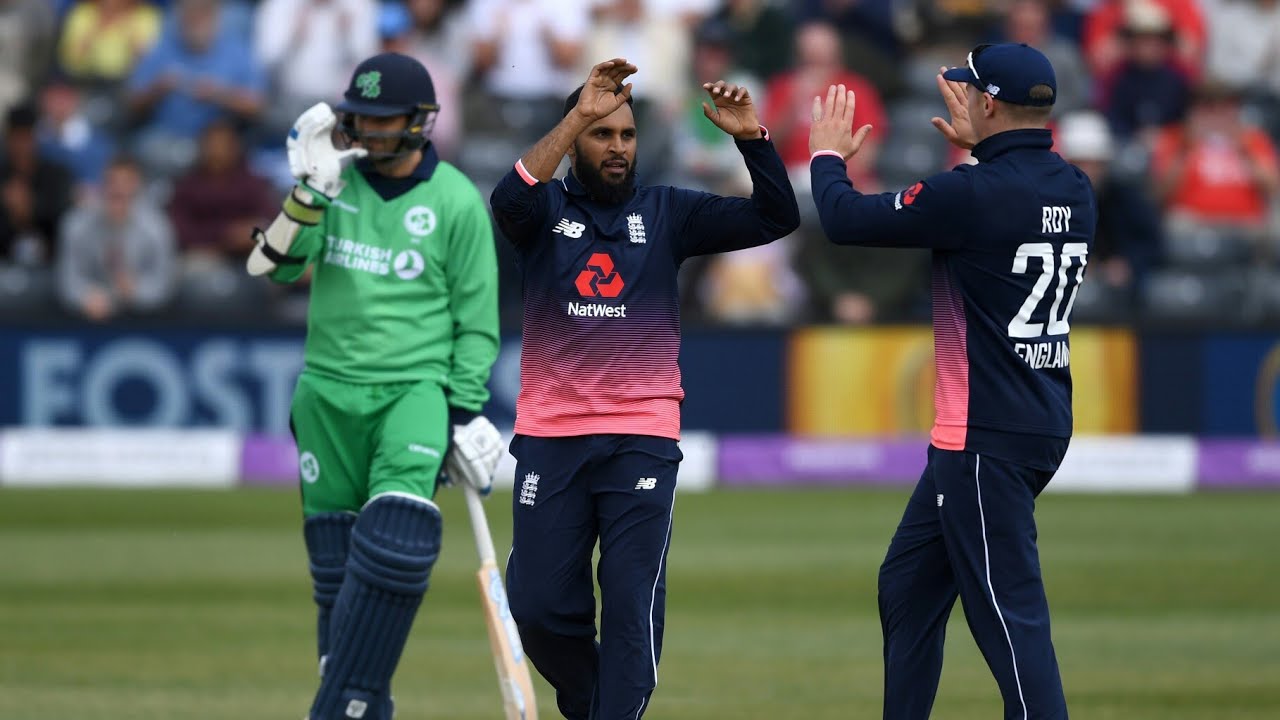 Australia will then be touring after Pakistan. Although the dates haven’t been announced but Australia are all set to play 3 ODI and 3 T20I games in September. This series will be after the matches between England and Pakistan are completed. These are the confirmed series which are set to happen. India were supposed to tour South Africa but there isn’t any further information or details about it. Thus there will be a lot of matches in the next the next 2 months. All cricket fans and especially the English fans are set to have a great next 2 months as all the upcoming tours to England are exciting in their own ways and come as a stress reliever from the deadly COVID-19 pandemic. The English summer is well and truly alive.