Ben Stokes Took a Ciggarette Break Ahead of the 2019 World Cup Super Over: Reports

Ben Stokes was the player of the match in the World Cup final last year as England won their maiden ODI World Cup title in a dramatic fashion. England won the final on boundary counts with the super over also ending a tie. According to the recent reports, it is now believed that Ben Stokes was in such immense pressure that he went for a smoke break as he had to keep his calm during the Super Over of the 2019 World Cup final which was played against New Zealand a year ago. Ben Stokes was apparently tensed before the Super Over and hence went for a smoke break.

As per a book titled ‘Morgan’s Men: The Inside Story of England’s Rise from Cricket World Cup Humiliation to glory’, Stokes was under immense pressure with a packed stadium and multiple cameras recording their minute movements. New Zealand had opted to bat first after winning the toss and had got to a total of 241 in 50 overs. Stokes then almost dragged England home scoring an unbeaten 84 but the hosts were bowled out for 241 in50 overs with the final heading towards a Super Over. Excerpts from the book, penned by Nick Hoult and Steve James, have been published on stuff.co.nz, which describe what was going on behind the scenes as England stitched their strategy. “Finding a quiet spot as the frenzy of the Super Over approached was hard in a ground packed out with 27,000 supporters and television cameras following from the middle, through the Long Room and up the stairs to the dressing room,” Hoult and James write. “But Ben Stokes had played at Lord’s many times. He knows every nook and cranny. As Eoin Morgan tries to bring calm to the England dressing room and sort out their tactics, Stokes rips off for a moment of piece”. 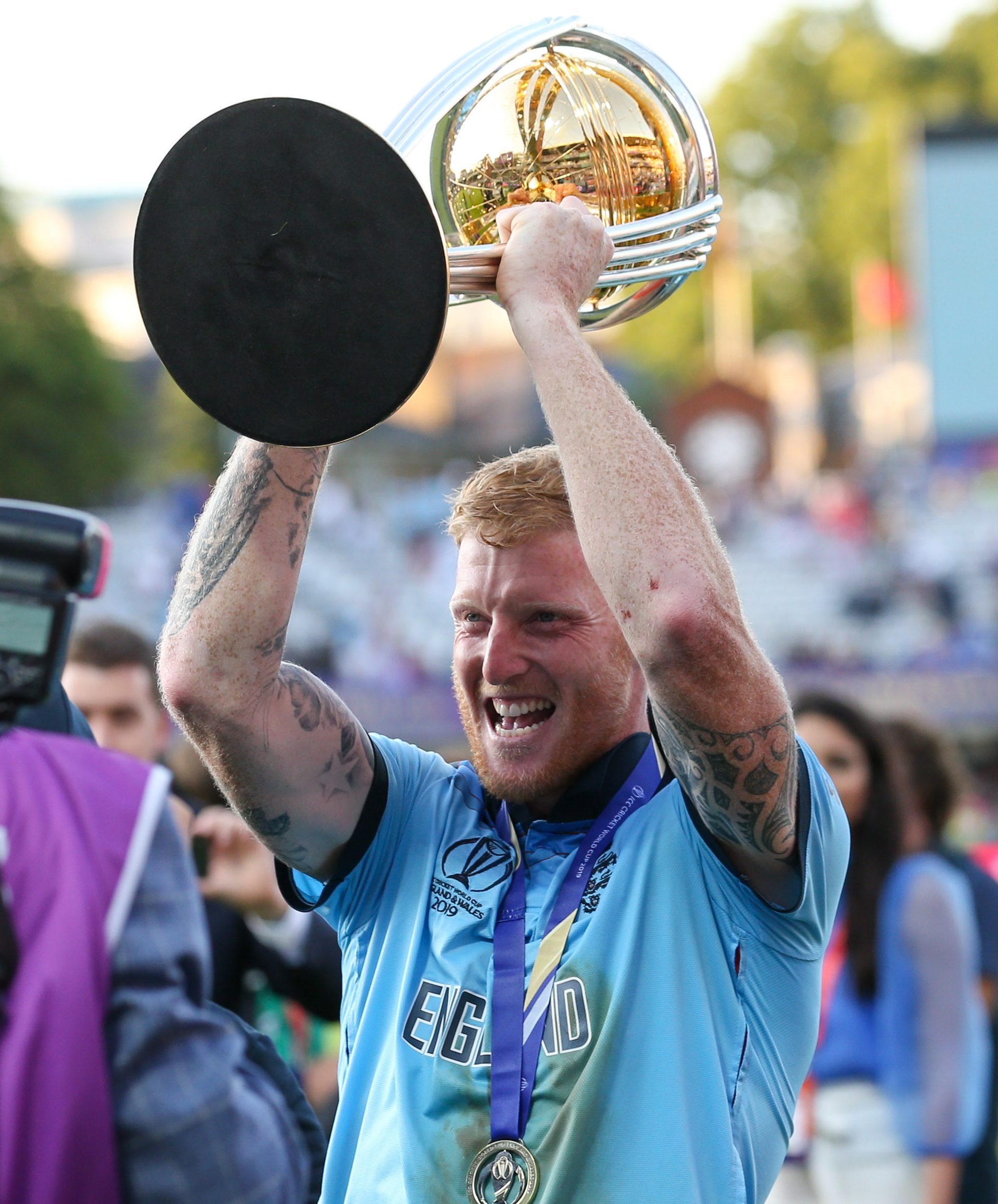 “He is covered in dirt and sweat. He has batted for close to two and a half hours of unbelievable tension. What does Stokes do? He goes to the back of the England dressing room, past the attendant’s little office and into the showers. There he lights up a cigarette and has few minutes on his own,” the book claims. England sent Stokes and Jos Buttler to bat in the Super Over and they scored 15. New Zealand again scored 15 but as England had a better boundary count they became the champions and won the World Cup. Ben Stokes became a national hero for his excellent show in the finals as well as the entire tournament.