Hardik Pandya can become the regular captain of the T20I team, from this day he can lead as captain 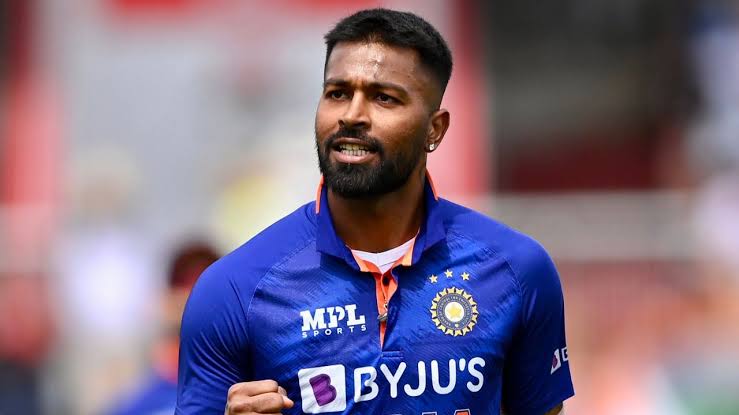 The Board of Control for Cricket in India (BCCI) is now contemplating to have two different captains for white ball cricket. If all goes well, then this plan can be implemented through the home series against Sri Lanka from January next year.

In January, India has to take part in a series of three T20Is and three ODIs against Sri Lanka on their soil and in this, Team India can take the field with two different captains. Rohit Sharma will remain the captain of the ODI team while the captaincy of the T20I team can be handed over to Hardik Pandya.

While talking to Inside Sports, a BCCI official said that although it is too early to confirm this, but we are considering whether it would be right to appoint separate captains for the ODI and T20I teams because the load of one person can be reduced to a great extent.

We need a fresh approach to T20I cricket when the ODI World Cup is organized in India in 2023 and we need consistency for that. This plan can be implemented in January and we will have a meeting for this and the final decision will be taken in that.

Let us tell you that the Indian team did not get success even in the T20I World Cup 2022 and since then the captaincy of Rohit Sharma is on target. Rohit is 35 years old now and he will be 37 years old in the next T20I World Cup i.e. 2024. On the other hand, Hardik Pandya is now being given the responsibility of the T20I team continuously.