The India Women’s cricket team will start their ICC women’s World Cup 2022 campaign against the arch rivals, Pakistan. India will face the neighbors, Pakistan in the opening encounter at Bay Oval in Tauranga on 6th March.

The schedule for the ICC Women’s World Cup 2022 was released by ICC on Tuesday. The first match will be played between the host New Zealand and West Indies on March 4 at Bay Oval. The tournament consists of 31 matches played among 8 top teams including the knockout games.

Top-10 Richest Women Cricketers in the World in 2021

The sources  suggested that Virat Kohli  wanted to be with his family for his daughter’s first birthday, but this emerging only after he was forced to leave the ODI captaincy. The issue had prompted cricket followers and experts to raise concerns over an ongoing conflict, only for Virat Kohli to clear the air……………. Read the full report on BCCI’s Episode by Shivanshu Chauhan

Jhye Richardson is all set to replace Josh Hazlewood for the 2nd Ashes Test. Josh Hazlewood has been ruled out of the second test due to side strain which he suffered during the first test against England at Gabba. David Warner is fit and will be available for the selection  of the second test as announced by the Australian Skipper, Pat Cummins. Richardson made his test debut against Sri Lanka back in 2019. 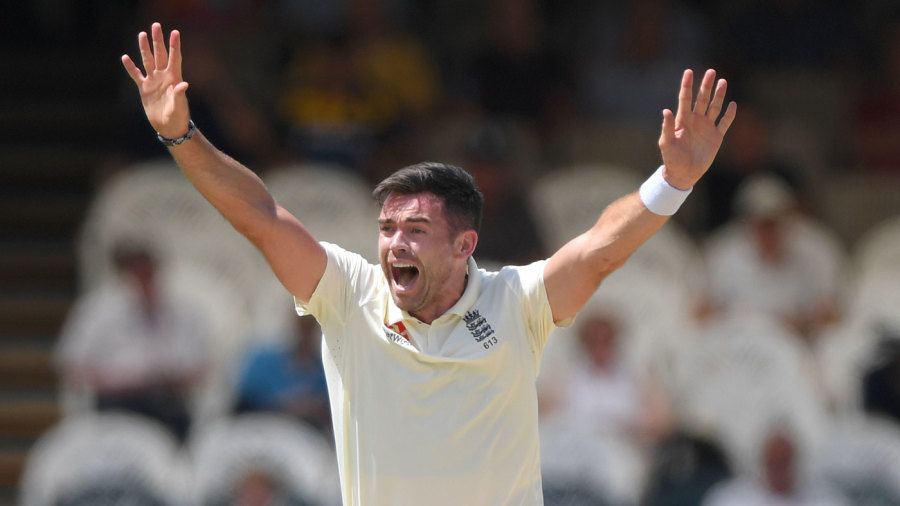 Barcode has been excluded from the squad for the The Pink Ball test against Australia. James Anderson returns to the Squad for the 2nd Ashes Test after missing the first test. James Anderson is all set to lead the pace bowling attack in the Pink Ball test played at Adelaide. Anderson’s bowling partner Stuart Broad has also been included in the 12-man squad but might not get the opportunity to feature in the match.