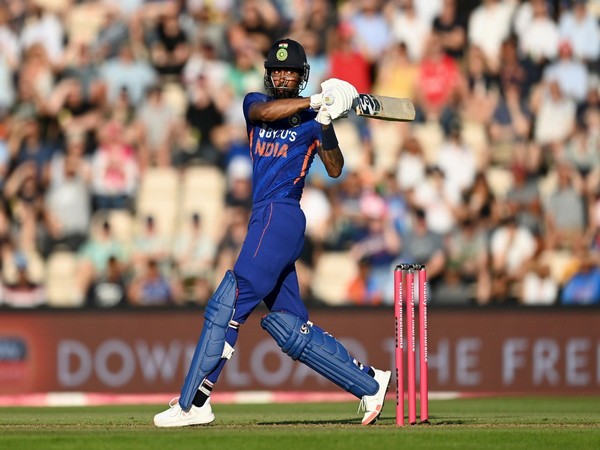 We are at the end of the year 2022, and we don’t have any  T20 game left to be played in this year. This year we saw England win their second T20 World Cup beating Pakistan. The year in which Team India register the most T20 wins in a calendar year.

So ,we’re going to reveal the Cricketkeeda Sports T20i team of the year 2022. 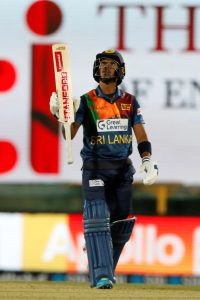 The young Sri Lankan batter left his mark on the minds of the cricket fans . He emerged as a dependable batter of the team . He didn’t played with the much higher strike rate but was consistent throughout the year. He scored 713 runs at the top of the order at a strike rate of 113. 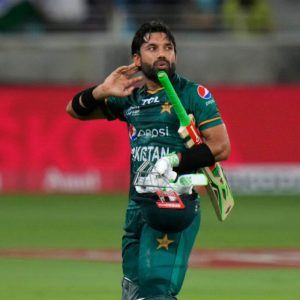 Mohammed Rizwan did not have a good T20 World Cup, but his performance over the year was good. He ended the year as the second-highest run-getter scoring 996 runs from just 25 innings at a good average of 45.3 and a decent strike rate of 122.9. He scored 10 fifties this year which is the most by any batter. 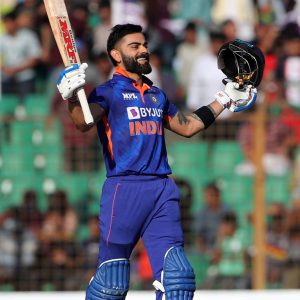 Virat Kohli at 3 has redeemed himself this year with some breathtaking knocks. Not only did he score his maiden T20I hundred, but he also scored the best knock of his career during his unbeaten 82 against arch rivals Pakistan at T20 World Cup 2022. He ended the season with 781 runs under his belt at a brilliant average of 55.8. 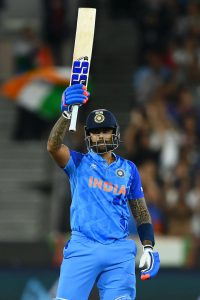 The leading run-getter of the year and undoubtedly the best T20I player of the year, he took T20 batting to a level only he can imagine. His 1164 runs came at a strike rate of 187.4, and he hit 106 fours and 68 sixes this year. He scored two centuries this year, but the best one came against South Africa where he smashed 68 off 40 balls when his team was 49-5 after 9 overs. 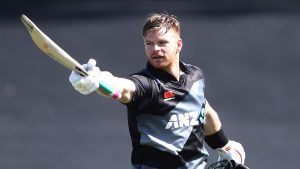 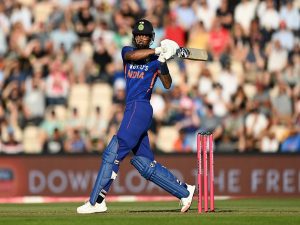 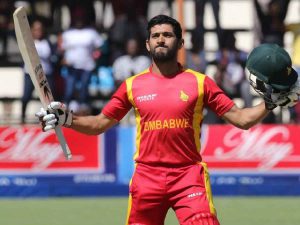 Sikander Raza emerged as the lone warrior for the Zimbabwe team in the white ball format. Sikandar Raza performed both with the bat and ball. He took wickets in almost in every game whenever he was called. He scored 735 runs in this calender year at a strike rate of over 152 and also took 14 wickets. A three wicket haul against Pakistan in the group stages of the T20 World Cup was the match changing spell. 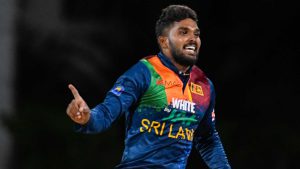 Sri Lanka’s best performing player and also the number 1 ranked T20I bowler as on December 16, 2022, Wanindu Hasaranga impressed with his brilliant bowling in the middle-overs. Time and again, he was able to take wickets to bring Sri Lanka in the game. With 34 wickets from just 19 innings, Hasaranga had a Wickets/Inns ratio of 1.79 and a bowling strike rate of 12.7; the best among the top 10 bowlers. 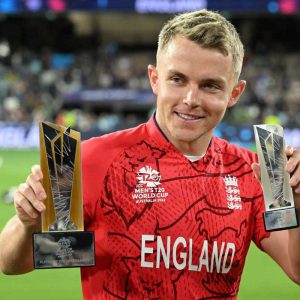 The Player of the tournament in World Cup 2022 was the key bowler in England’s victorious campaign. Sam finished the 2022 campaign with 25 wickets to his name at a good economy rate of 7.6. He would be remembered for his Player of the match performance in the final where he bowled a brilliant spell of 3/12. 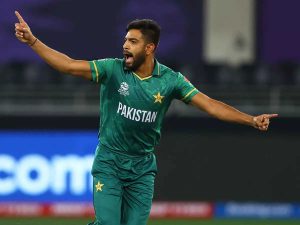 The pace bowler, Haris Rauf started the year on a high note but lost his rhythm in few games and later on again came back to his form. He has an expectional year with the ball. He took 31 wickets at an excellent economy of 7.54. He was phenomenal with the ball in the middle overs and death overs. He almost took the game away the team India in the group stages of the T20 World Cup. 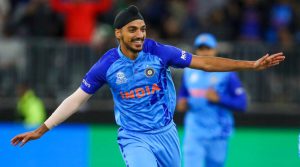 In only his debut year, Arshdeep has already established himself as one of the best T20 bowlers for Team India. In the 21 innings Arshdeep Singh has played this year, he took a total of 33 wickets at a good average of 18.1 and an economy rate of 8.2. Including his debut spell of 3.3-1-18-2 vs England, his performance of 3/32 against Pakistan at T20 World Cup 2022 was his main highlight.