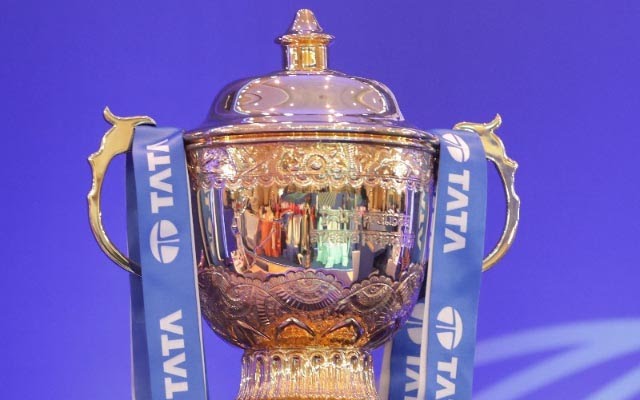 The concept of Impact player might be introduced in the upcoming season of the IPL in 2023. The Board of Control for Cricket in India is yet to release its guidelines. The board os working on it and has told all the IPL teams that only Indian players will be allowed to come in as 12th player or as substitute.

“From IPL 2023 Season, a tactical/strategic concept will be introduced to add a new dimension to IPL, wherein one substitute player per team will be able to take a more active part in an IPL match.The regulations pertaining to the same will be issued shortly,” BCCI had said in a note on December 1.

The BCCI already implemented this rule in the domestic T20 tournament Syed Mushtaq Ali Trophy last month.  Delhi all-rounder Hrithik Shokeen become the first ever impact player in the tournament during the game against Manipur.

“The concept is to allow one substitute player per team to take a more active part in a match. This would add a new tactical /strategic dimension to the game. A number of team sports allow teams to make tactical substitutes i.e. football, rugby, basketball, baseball. The substitute is allowed to perform or participate like any other regular player,” the BCCI had said

IPL-2023 : Coaching staff of all the IPL Teams and their salaries

Rishabh Pant will not suffer any loss even after being out of IPL 2023, will get Rs 21 crores, know how?