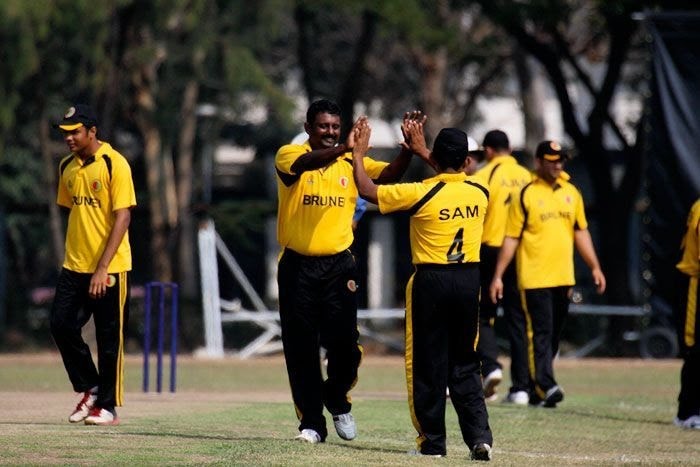 The International Cricket Council is the chief governing body of Cricket and as of 2022 ,only 12 nations have been permitted to play international Test match cricket. The ICC also has 37 Associate Members and 56 Affiliate Members.

Teams from all the major countries of the world take part in several ICC tournaments . Australia, India, England and West Indies have been the most successful cricket teams and are also the oldest members of the ICC.

Apart from the 12 Test playing nations, 4 teams namely the Netherlands, Nepal, Scotland and UAE have the ODI and T20I status while Oman and Hong Kong have the T20I status. Teams like Kenya, Bermuda, Canada and Namibia have played Cricket World Cups but currently, do not hold the status of an international team. In the 105 members strong family of the ICC.

However, there are 6 teams in the history of cricket who have been suspended and removed from the ICC members list and can no longer play cricket under the guidelines of ICC. We’ll discuss about those 6 teams. 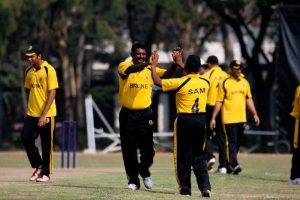 Cuba attained the affiliate status in the ICC in the year 2002-03 and made their T20 debut against Sint Marteen in 2008. The Cuban Cricket Commission was removed by the ICC in the year 2013 with the reason being their failure to demonstrate a suitable administrative structure to conduct its affairs under the guidelines of ICc. Cuba had won 2 out of their 8 matches against the St. Vincent and the Grenadines in 2008. 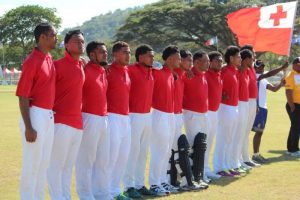 Tonga became the affiliate member of the ICC in 2000 and stayed as its affiliate member for 14 years. Aiveni Taakimoeaka was the captain of the cricket team of Tonga. They had also tried to make it to the 2011 World Cup but failed to do so after losing in the qualifiers. The Kingdom of Tonga was removed as an affiliate member in 2014 due to the cricket association’s failure to comply with membership requirements. 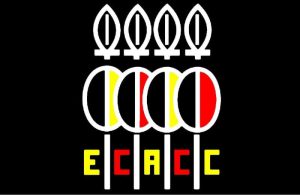 Very few fans would know this fact but the team of East Africa was amongst the 8 teams who had played the first ever Cricket World Cup in 1975. They were the associate member of the ICC from 1966 to 1989 and were later replaced by the team of East and Central Africa. East Africa played its last match against Kenya in 1986. 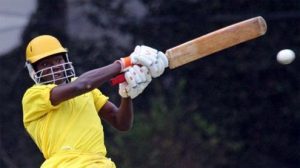 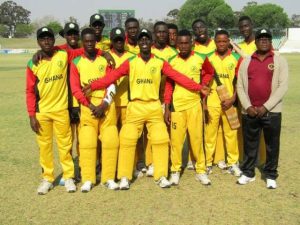 The West African team was a union of 4 African nations namely Gambia, Ghana, Nigeria and Sierra Leone and was the associate member of the ICC from 1976 to 2003. Later on, it was replaced by the individual teams of the above 4 countries with Sierra Leone being the latest to be awarded the status of an associate member.