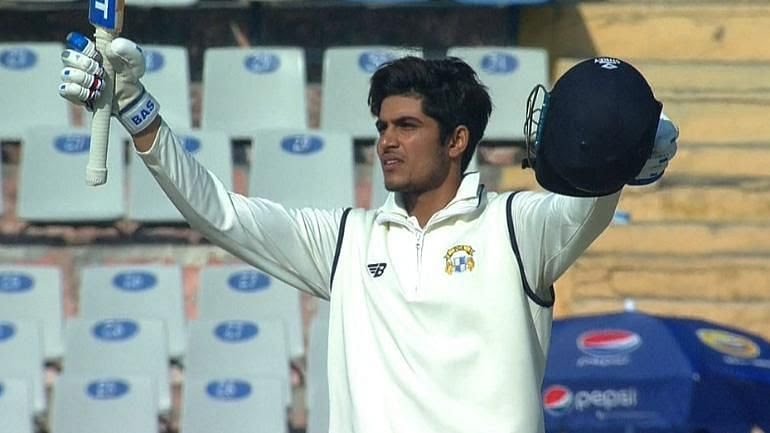 India has always appreciated talents. India has produced superstars like Virat Kohli, Sachin Tendulkar, Rahul Dravid, Zaheer Khan and many more. India is in a phase of transition. Team is looking for young players who can take Indian cricket to new heights., players who can be the next superstar in this sporting world.

In this article , we’ll look at 3  Future Expected Superstars of Indian Cricket . 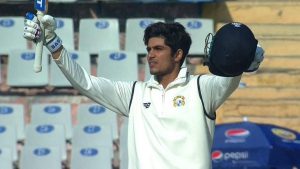 Shubman Gill is also one of those players who everyone has an eye on. The young lad from Punjab won the Man of the Series award at the U-19 World Cup in 2018. Since then he has never looked back. He has become a very important team member of the Punjab Ranji team.  He made his IPL debut for the Kolkata Knight Riders but did not get ample opportunities at the top of the order but was bought by Gujarat Titans and he cemented his spot. This year it is expected that he will have a much bigger role to play. Shubman has played some good innings for team India also in test matches. His contribution in the Border-Gavaskar trophy was expectional. 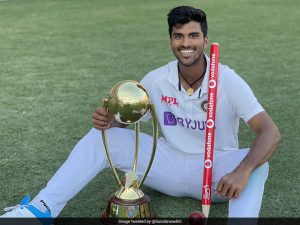 Washington Sundar was also the part of the U19 World Cup squad in 2018. Alongwith Shubman and Prithvi Shaw ,his all round skills impressed everyone. He made his IPL debut for Rising Pune Supergiants and did expectionally well. After few months ,he made his T20I debut for India. He is capable of bowling in powerplay and can give valuble contributions with the bat. He plays as a opener for Tamil Nadu state team. His match winning knock against Australia at Gabba will be remembered for ages. He is going to the next superstar in Indian cricket. 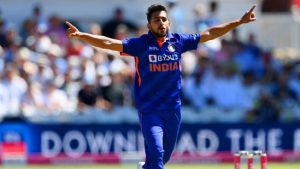 “There is no substitute for genuine pace”, rightky said by cricket experts. Umran Malik from Jammu Kashmir brings that extra pace with him. He bowls at 150kmph . His express pace dismantled batting line ups in this year’s IPL. He made his T20I debut against Ireland and bowled his heart out to take India over the line.  The selectors are seeing him as a long race horse. We hope he becomes a superstar and take Indian cricket to new heights.