3 Contenders for next captain of Pakistan Cricket Team 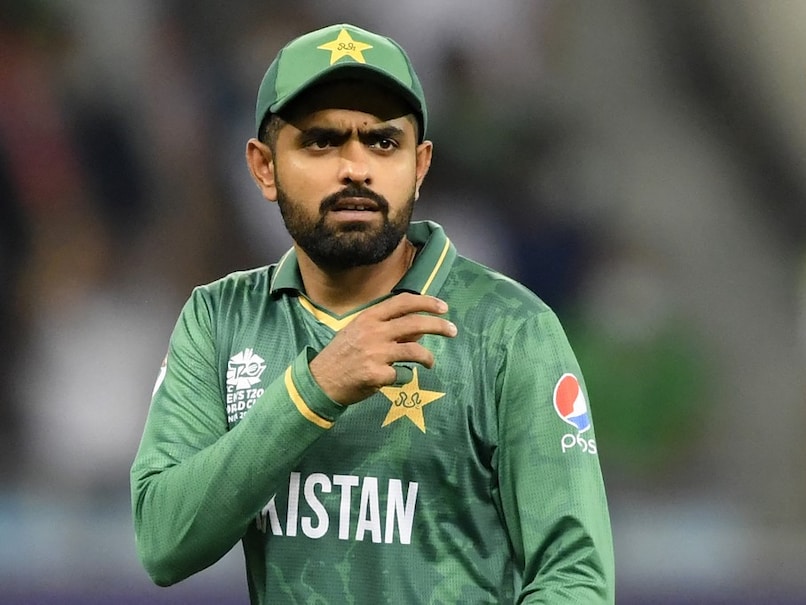 Babar Azam’s captaincy has been under the scanner in this T20 World Cup. Pakistan has not done quite well in this World Cup. His poor form has also caused problems for Pakistan team. Their batting is heavily dependent on Babar Azam and Mohammad Rizwan.

In  the tournament so far, Babar bagged a golden duck against India and he could not get going even against Zimbabwe after being sent back to the pavilion by pacer Brad Evans with Pakistan suffering a humiliating defeat at the hands of Zimbabwe.

Not only his batting but several questions have also been raised on his captaincy and squad selection. The likes of Gautam Gambhir and Wasim Akram have questioned Babar’s leadership skills. With Pakistan most probably out of the T20 World Cup, the PCB might be looking to make a change in its leadership group. In this article, we will take a look at three contenders for who could possibly replace Babar as a skipper. 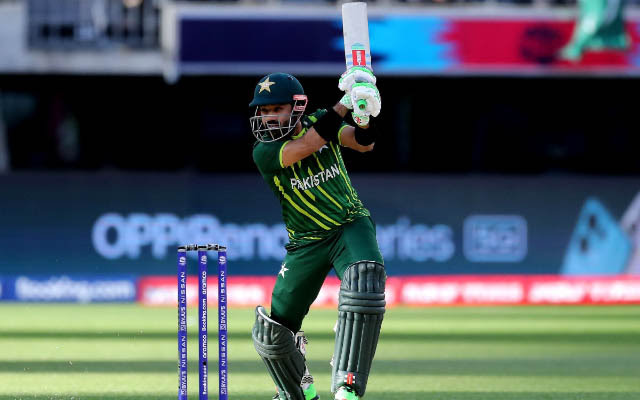 Mohammad Rizwan has become Pakistan’s first-choice wicket-keeper across all  formats. He has not been able to show his full form in this T20 World Cup. He has played over 150 matches for his country across all formats of the game and he continues to hold a crucial position in the Pakistan’s squad. One of the advantages that Rizwan holds among others is that he is a wicketkeeper and has the best vision to understand the game on the field. He has also captained  domestic sides in Pakistan and he can be groomed as a possible captain for Pakistan in the upcoming days. 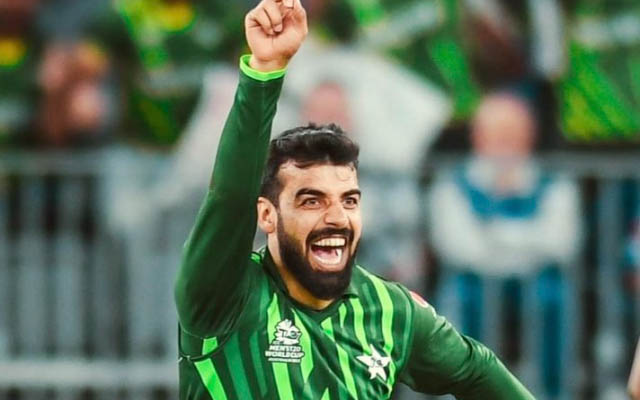 The current vice-captain of Pakistan’s squad Shadab Khan might be one of the best options that the Pakistan Cricket Board  has available. Shadab has played 140 games for Pakistan and he has been a crucial member for the past few years. He has captained Pakistan previously in Babar’s absence. Shadab is a clever leg-spinner and has the capability to bat in tough situations. Shadab has played 81 T20I matches and took 95 wickets at an average of 21.28. With the bat, he has scored 456 runs with an  strike rate of 143.85 with one half-century to his name. 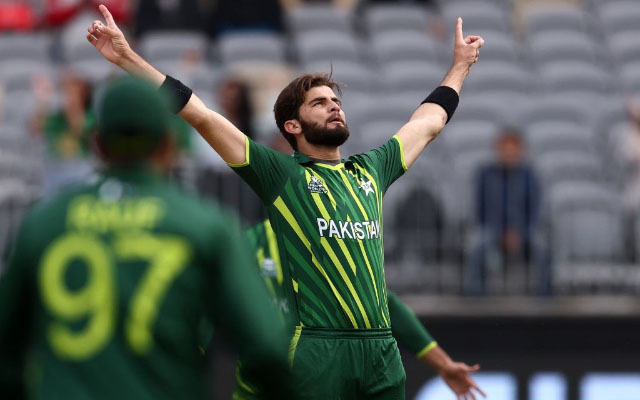 The spearhead of Pakistan’s bowling line up, Shaheen Shah Afridi could be the another possible contender for the captaincy role. He bowled a match-winning spell for his side’s famous victory against India during the 2021 T20 World. He has played 44 games and has taken 51 wickets at a decent average of 24.29. He bowls at a good economy of 7.63 and can nail his yorkers in the death overs.