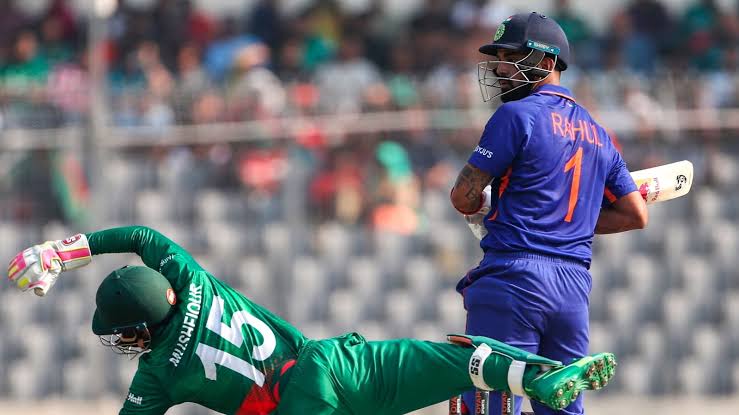 The caravan of the 3-match ODI series between India and Bangladesh has now reached its last stop. Team India, which has already lost the series, will face a big challenge to avoid a clean sweep when they will enter the Zahoor Ahmed Chowdhury Cricket Stadium. In Rohit’s absence, the team will be led by KL Rahul.

3 players including captain Rohit Sharma have already been out before the third ODI. Rohit has returned home for treatment of his thumb, so Deepak Chahar and Kuldeep Sen will also not be seen in the third ODI.

In such a situation, Team India can give a chance to either Rajat Patidar or Rahul Tripathi in the absence of Rohit.

Washington Sundar and Akshar Patel in the all-rounder -:

Washington Sundar has consistently impressed with his all-round ability since the New Zealand tour. That’s why Team India cannot take the risk of dropping him.

Akshar Patel also played a half-century in the last match. If he is available for selection, then he is sure to play.

Apart from Mohammad Siraj, there will be Shardul Thakur and Umran Malik in bowling. Malik impressed with his pace in the second ODI. Apart from this, Kuldeep Yadav can also get a chance in the playing eleven.