Who can get chance, is Rahul or Dhawan, India’s playing XI can be like in 1st ODI 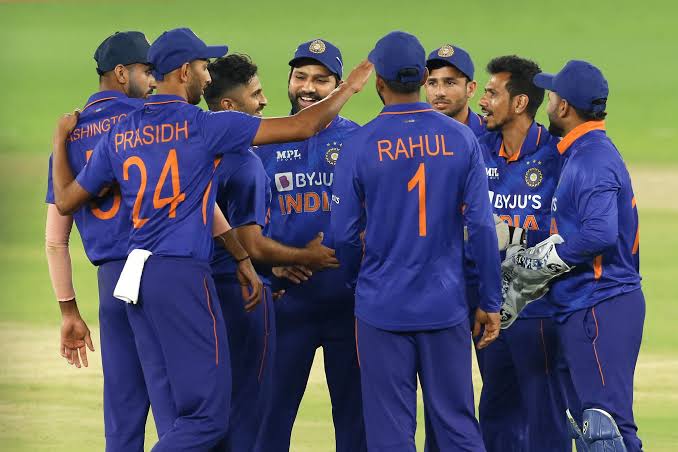 Team India will start their tour in Bangladesh with the first One Day International (ODI) match on Sunday, 4th December.

The Men in Blue will play a three-match ODI series and two Tests during the tour. Senior players like skipper Rohit Sharma, Virat Kohli and KL Rahul who were rested during the recently concluded New Zealand tour. Back in the team.

Shikhar can open with Rohit –

This will be Rohit Sharma’s first series as captain after India’s T20I World Cup 2022 exit. With his return, he is likely to open the innings with Shikhar Dhawan and Virat Kohli at No 3, KL Rahul is likely to play at No.4, followed by Shreyas Iyer at No 5 and Rishabh Pant at No 6.

Iyer was the second highest run scorer in ODIs against New Zealand. Where Pant is looking to get back the form. The team management might want to give him a few more chances.

Washington Sundar can also get a chance –

There is every possibility that Washington Sundar may get rewarded for his all-round performance in this series as well. He can get a place in the playing XI. In New Zealand, Sundar scored a half-century in the third ODI.

In Bangladesh conditions, Team India will certainly go with a second spinner. Hence Axar Patel is likely to be included at No 8.