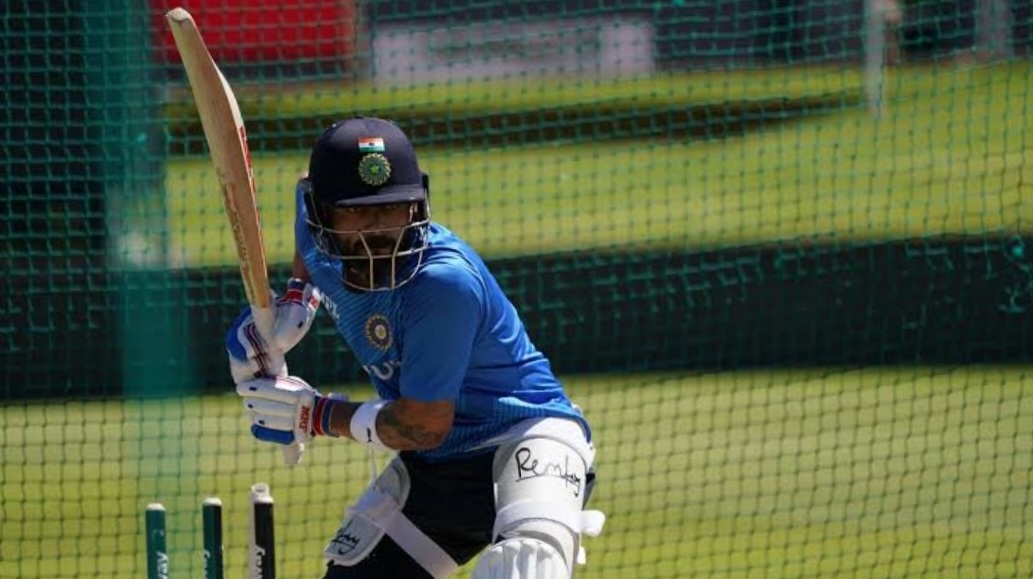 All eyes are on Virat Kohli ahead of India’s T20I World Cup 2022 first match against Pakistan to be played at the Melbourne Cricket Ground (MCG) on Sunday.

Like other players, Kohli is also practicing very hard for this match. At the same time, a video is going viral on social media in which Virat Kohli can be seen requesting local fans not to cheer loudly during the practice session as it hampers his concentration.

Here is the video of Virat –

It is seen in this video that when Virat Kohli was practicing, the fans who came there were cheering him and making loud noises. After this, Virat Kohli requested him and said that man do not speak at the time of practice, there is a distraction.

At the same time, after this request of Virat Kohli, the fans are also seen silencing each other and also say that when you come on the field, we will cheer you fiercely. In it, a fan can also be heard saying that brother, we will speak for our king, our team has only one king.

Let us tell you that Team India had already come to Australia to prepare for this World Cup. The Indian team played two warm-up matches against Western Australia, winning one and losing one.

Virat Kohli did not play in both these matches. At the same time, in the practice match against Australia, the Indian team had won, but Virat Kohli could not score much in this match. Now Kohli’s eyes will be on a good performance in the first match against Pakistan.