Top 10 Most humble and polite cricketers ever 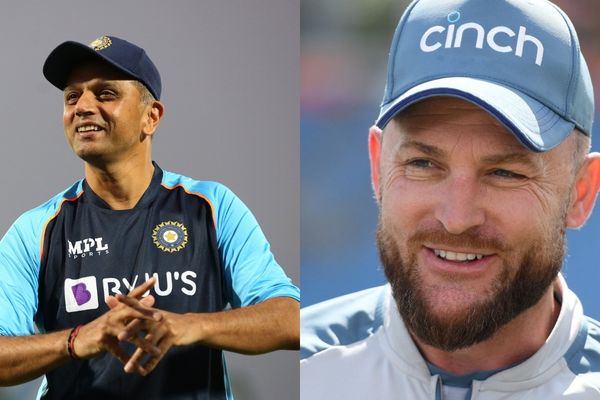 Cricket is a gentlemen’s game, and those who have played the game by giving respect to their opposition have been loved and remembered by the fans. The newer generation of cricketers are less humble . When legends like Sachin Tendulkar, Rahul Dravid and Kumar Sangakkara used to play international cricket, people respected their sincerity. However, now things have changed, and you will hardly find cricketers with a humble attitude in the international arena. We’ll look at top 10 humble and polite cricketers. 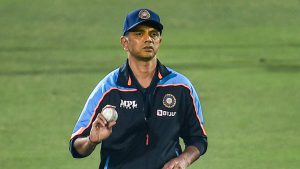 Rahul Dravid is the currently the head coach of the Indian cricket team. He has previously captained India and worked as the head coach at National Cricket Academy. Many young cricketers are influenced by his positivity and humble attitude . While he was active in international cricket as a player, he was respected by all of his opponents for always being calm and collective in his approach to the game. He grabs the No. 1 spot in the list of top 10 humble and polite cricketers.

Sachin Tendulkar, known as the god of cricket has left a legacy behind him. His contribution to making cricket a religion India is second to none. He was an excellent player who was respected by his opponents. Tendulkar used to walk away even before the umpire’s decision was in his favour, in case he knew that he had been caught out. His humble personality has made him a role model for everyone. He holds the No. 2 spot in the list of top 10 humble cricketers. 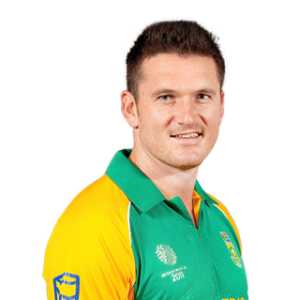 Graeme Smith is a cricketer who remains underrated despite being phenomenal for South Africa . He captained the South Africa team and took them to many tournament finals and important victories throughout his career. He is considered as one of the most successful leaders in world cricket due to his ability to make players understand and respect him with his nice approach. He is one of the best cricketers to play the game with a humble attitude.He grabs the No. 3 spot in the list of top 10 humble cricketers. 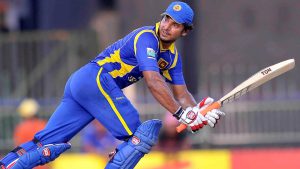 Kumar Sangakkara is a former Sri Lankan wicket-keeper batter who was loved by the people for his on-field calmness.   Those who have watched the 2011 World Cup final would certainly remember the humble smile of Sangakkara when Dhoni hit that six that made India lift the trophy.He holds the fourth position in the list of top 10 humble cricketers. 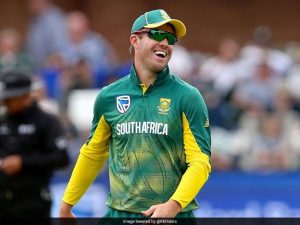 AB de Villiers was loved by the people and known as ABD all over the world. His insane hitting and the ability to remain calm and collective in tough situations make him one of the most humble cricketers ever to have played the game of cricket. Interestingly ABD receives more love in India than in South Africa due to his great personality and explosive style of batting that he displayed in IPL. 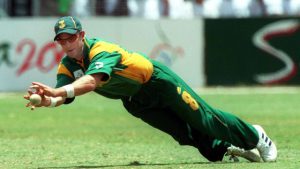 Jonty Rhodes is known as the best fielder ever to play the game of cricket. Currently, he works as a coach for many league teams all over the world.  He  is remembered for his humble and calm on-field personality. He avoid using foul language and other measures to get the opposition players heat up. He played the game like a true gentleman.He grabs the No. 6 spot in the list of top 10 humble cricketers. 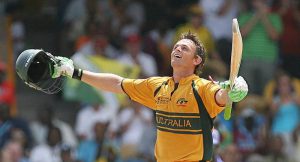 Wicket-keeper batter from Australia, Adam Gilchrist calmly played his game and stayed away  from the typical Australian tactics. He is remembered as one of the most soft-spoken Australian ever.He grabs the No. 7 position in the list of top 10 humble cricketers. 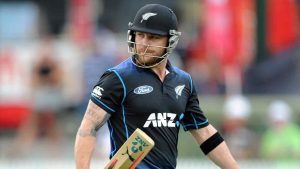 The former Kiwi captain, who is now working as the coach for England Cricket Team in Test cricket, was a player who was feared by the bowlers when he walked out to open the batting for New Zealand. He holds the No.8 spot in the list of top 10 humble cricketers. 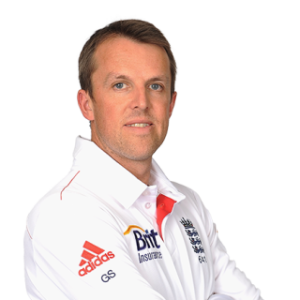 The former English spinner is one of the most underrated cricketers to play the game. At one point, he was leading the English attack against the international teams.  It’s a known fact that he disliked his teammate Kevin Peitersen but, hr never created any drama and did his job with a smile on his face. He is one of the most humble cricketers ever. 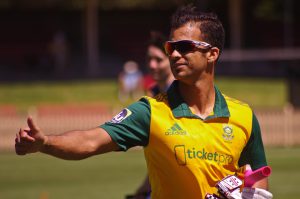 South African cricketers are always calm, humble and collective. Most of the Proteas players are respected worldwide for being always respectful towards their opponents. JP Duminy was a left-handed batter who bowled quite a few handy overs. He played the game with calmness and often went unnoticed by the people despite his great contribution to the South African team. He holds the 10th spot in the list of top 10 humble cricketers.