Kevin Pietersen predicted about the final of T20I World Cup 2022, said- result can be surprising 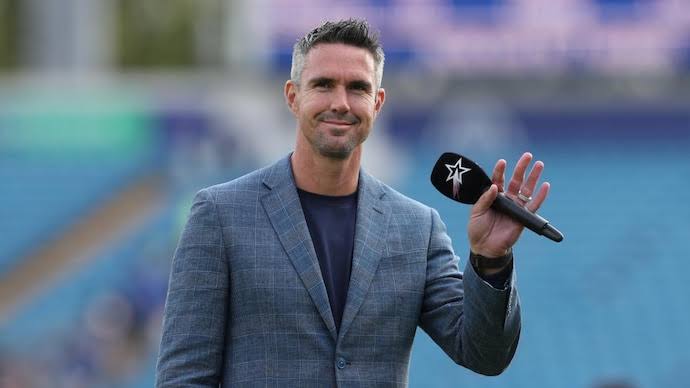 Cricket fans and experts have started making predictions about the final as soon as the semi-final of T20I World Cup 2022 begins.

In the first semi-final, New Zealand will face Pakistan at the Sydney Cricket Ground on Wednesday. On Thursday, there will be a match between England and India at the Oval in Adelaide.

In such a situation, many predictions are being made that there will be a final between India and Pakistan, but former England cricketer Kevin Pietersen does not think so. They have been prophesied otherwise.

This veteran batsman feels that there will be a clash between England and Pakistan in the final. Pietersen wrote on his blog Betway that, “I think the cricket world wants to see Pakistan in the final from India, but there is a very good chance that it is going to be England vs Pakistan.”

England will win the final –

He further said, “At the Adelaide Oval I think England will beat India. England is playing better cricket, but I would like Virat Kohli not to be in his form one day.”

Pietersen has considered Sam Curran as England’s key player in the current tournament. Pietersen wrote that, “I like the left hand seam, when it comes to the shortest form of the game, I like that different angle of attack. We all learn to play cricket against right arm fast bowlers. So, the change in angle from a left-arm fast bowler is something I love.”

Pietersen further wrote that “When we won the T20I World Cup in 2010, Ryan Sidebottom was instrumental for us. The left-arm bowler had got seam and swing. Similarly, Sam Curran will also play an important role for England.