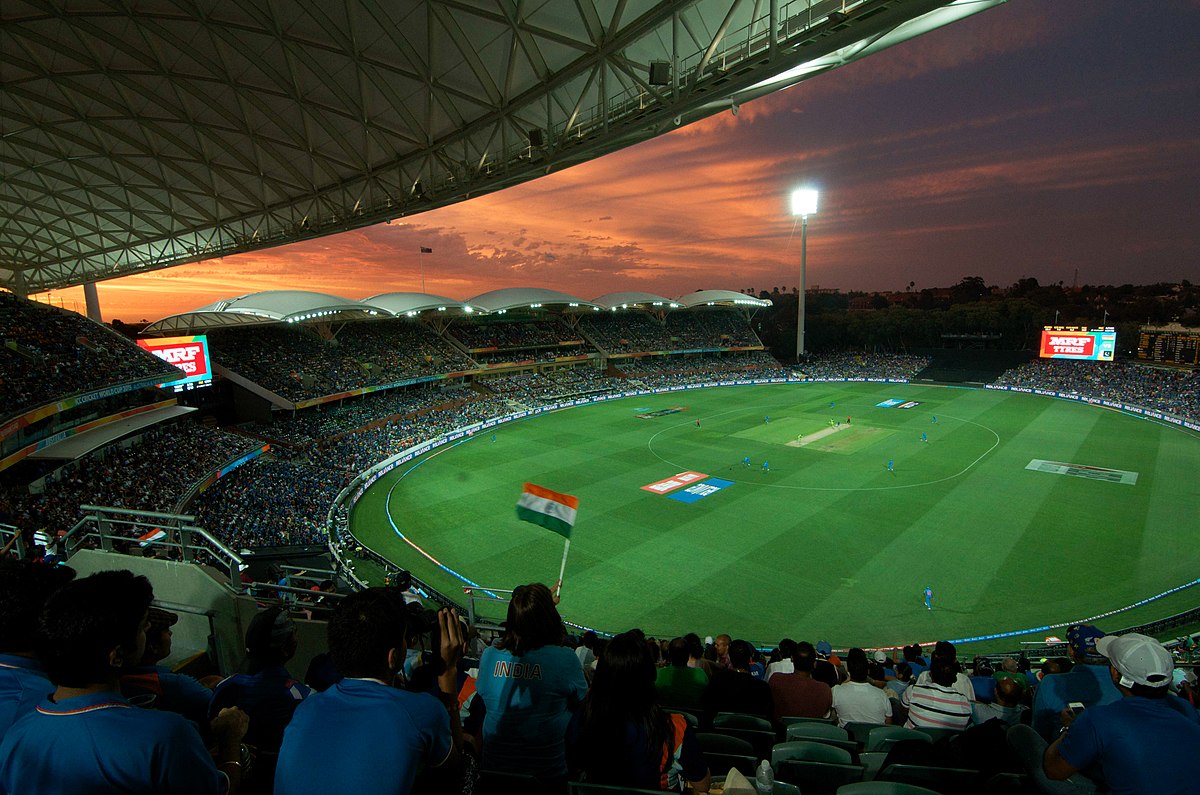 India will face England on Thursday in the second semi-final match of the T20I World Cup 2022. In the first semi-final, Pakistan defeated New Zealand to reach the final.

This great match will be played at the Adelaide Oval in Australia. The second semi-final between India and England will be played from 1:30 pm. The toss between the two teams will take place half an hour before the start of the match i.e. at 1:00.

Rain has shown its effect in many matches of this tournament. Cricket fans of both India and England are worried about whether it will rain in the semi-final match or not.

There is a relief news for cricket fans of both the countries that there is no chance of rain in Adelaide during the match on Thursday.

According to Weather.com (weather.com), Adelaide will be cloudy for most of the day, with 24% of rainfall expected in the early morning hours. According to the information, the weather will be very clear during the game and it is expected that the full match of 40 overs will be played tomorrow.

It is worth noting that if this match between the two countries is not played on the scheduled day and reserve day due to rain, then in that case India will be declared the winner and will reach the final.

India and England Head to Head in T20Is –

Talking about T20I, so far both the teams have played each other 22 times, out of which Team India has won 12 times and England has won only 10 times. But this is a semi-final match whose pressure will be on both the teams and the one who absorbs this pressure well will get the victory.