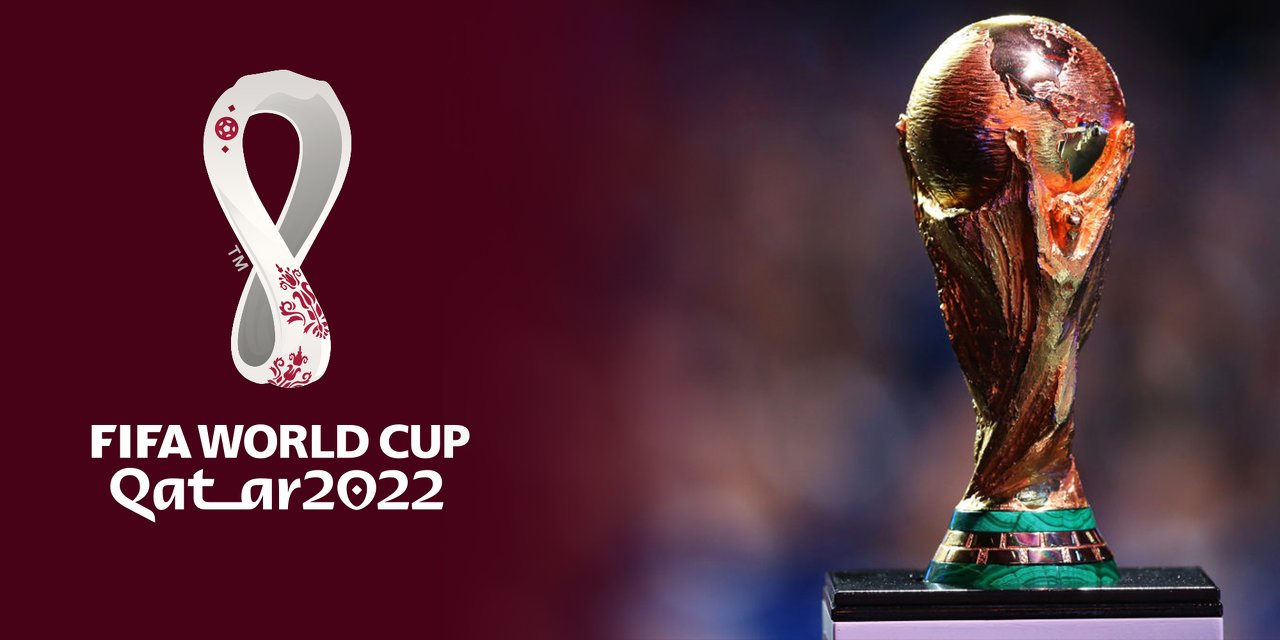 The hosting of the FIFA World Cup 2022 has already created a number of concerns and controversies for a very long time regarding Qatar’s suitability as a host country along with the fairness of the FIFA Bidding. There are criticisms from a number of media outlets, sporting experts and human rights groups highlighted problems like Qatar’s limited football history, the high expected cost, the local climate, and Qatar’s human rights record.

There are numerous allegations of bribery between the Qatar bid committee and FIFA members and executives. Several FIFA members have said on record that the decision to award the tournament to Qatar was a “mistake” including Theo Zwanziger and ex-president Sepp Blatter.

What are the controversies FIFA World Cup 2022 in Qatar facing? 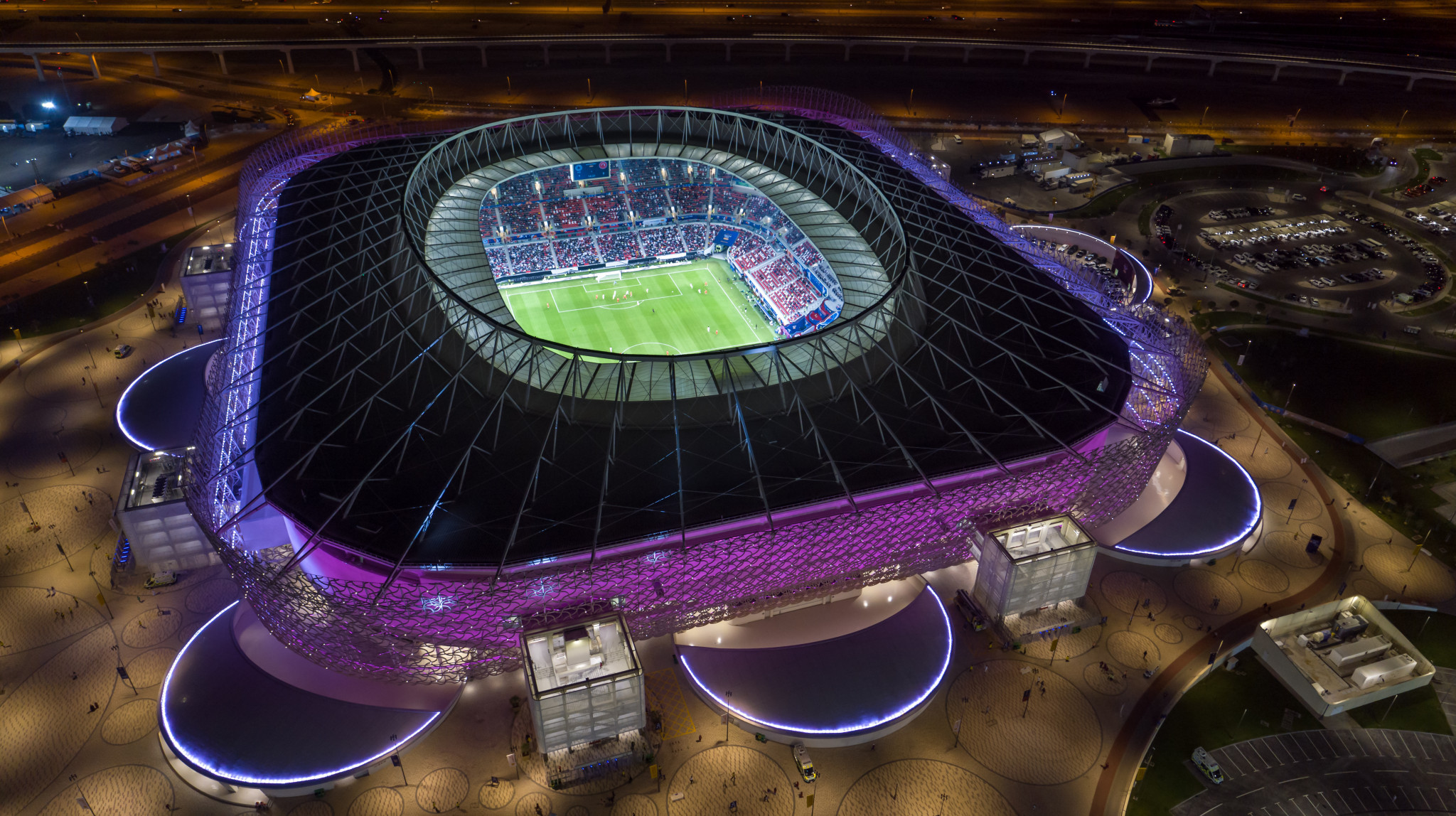 Just Imagine, hosting a big tournament like the FIFA World Cup which the whole world pays attention to in such a country like Qatar, where there have been open violations of human rights. In February 2021, an investigative report published by The Guardian used data from embassies and national foreign employment offices to estimate the death number of 6500 migrant workers since the World Cup was awarded to Qatar. 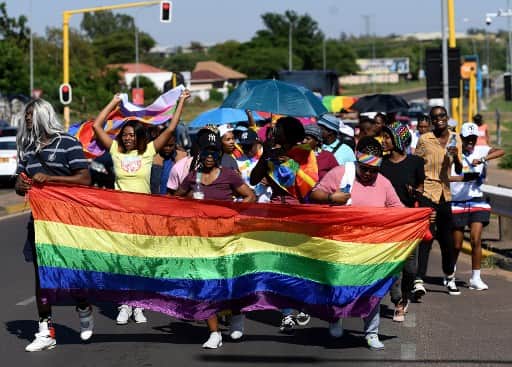 Homosexuality is criminalized in Qatar. The punishment could be as severe as the death penalty. FIFA World Cup 2022 host Qatar has given the clearest indication yet that LGBT fans will be welcome, engaging with gay supporters as it hosts the Club World Cup despite criminalizing homosexuality. 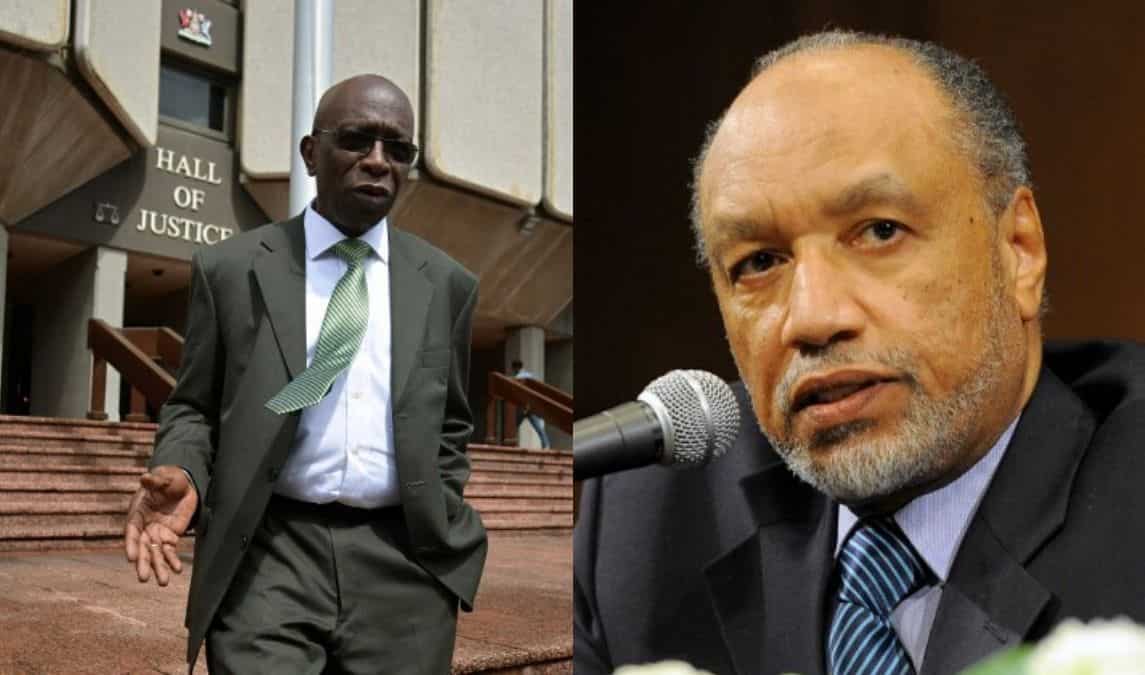 In 2011, the then vice-President of FIFA Jack Warner email was publicized due to the possibility that Qatar ‘bought’ the 2022 World Cup through bribery by Mohammed bin Hammam. Hammam was the president of the Asian Football Confederation at the time.

In March 2014, it was alleged that a firm linked to Qatar’s successful campaign paid committee member Jack Warner and his family almost $2 million. The US-based newspaper reported that it understands that the FBI is investigating Warner and his alleged links to the Qatari bid.

On 1 June 2014,  news reports claimed to have obtained documents including e-mails, letters and bank transfers which allegedly proved that Bin Hammam had paid more than $5 million to Football officials to support the Qatar bid. Bin Hamman and all those accused of accepting bribes denied the charges.

When FIFA World Cup takes place in the month of June-July summers then Why it is awarded to Qatar in the mid of the club football season? As we have already seen a lot of players getting injured just before the FIFA World Cup 2022. There are extreme heat conditions during June-July in Qatar, so to avoid that FIFA risked the fitness of the players as players will need to play continuous football without any break whereas before June-July players used to get summer breaks and give a rest from hectic schedules of football.

What are your views on this controversial FIFA World Cup?