Himachal Pradesh after winning the toss opyed to bowl first against the runner ups of the Vijay Hazare trophy 2020 , Uttar Pradesh.  They restricted Uttar Pradesh for mere 208 runs. Rinku Singh and Bhuvneshwar Kumar took Uttar Pradesh to a respectable total. Rinku played a brilliant knock of 74 while the experienced Bhuvneshwar Kumar scored 46 off 52 deliveries.  In response,  Himachal Pradesh chased down the total comfortably by 5 wickets and 4 overs to spare. Prashant Chopra scoring cricial 99 and misses his century just by a run.

Tamil Nadu beat their arch rivals, Karnataka 151 runs and have  fancy their chances for their 6th Vijay Hazare title. Tamil Nadu batting first put on a huge total of 354 runs for the loss of 8 wickets.  Karnataka were restricted for 203 runs in the second innings of the Vijay Hazare Trophy 2021 quarter-final 2 match and faced a 151 runs defeat by the arch rivals Tamil Nadu.

After solid innings by opener Jagadeesan and R Sai Kishore, Shahrukh Khan played a quickfire knock against  Karnataka bowlers in the first innings to take Tamil Nadu to a mammoth total. Jagadeesan scored 102 runs off 101 balls, while Sai Kishore added 61 runs from 71 balls before Shahrukh scored a quick-fire knock of 79 runs from 39 balls. Nikhil Gangta played a handy knock of 58 runs. Shivam Mavi bowled brillantly and took 3 wickets for the side.

Injured Anrich Nortje out of Test series against India 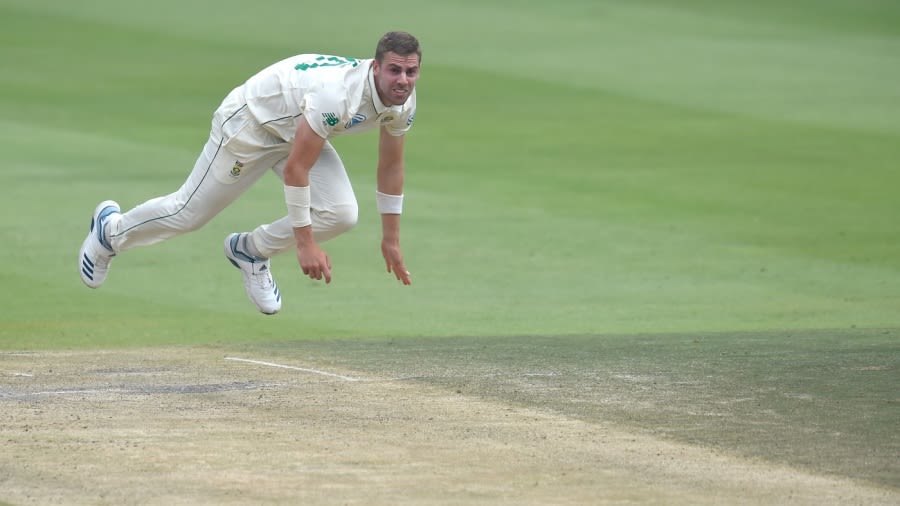 Anrich Nortje has been ruled out of the three match test series against India. The bowler has not played a single game since the ICC men’s T20 World Cup 2021 due to hip injury. Anrich Nortje has been rehabilitating and might be available for the ODI series against India starting in January.  His absence is a huge blow for South Africa before the big series. He was the highest Wicket taker for the team this year. There are seven another seamers in the team and no replacement has been called. Duanne Oliver and the uncapped player, Marco Jansen might get a chance to feature in the series.