Who is Bhanuka Rajapaksa of Punjab Kings ? Bhanuka Rajpaksa’s Country ?

Punjab Kings were playing Royal Challengers Bangalore on Sunday, in Mumbai. The Punjab Kings side managed to win the match even after conceding 205 runs to the Bangalore batters. In the chase of 205, several contributions were made by the Punjab Kings batters. Mayank Agarwal, Shikhar Dhawan, Bhanuka Rajapaksa made contributions of 30+. Shikhar Dhawan and Bhanuka Rajapaksa added 43 each for Punjab Kings, with later hitting the ball at an impressive Strike Rate of 195.45. The 22 ball innings included two fours, and four sixes against RCB what looked a Strong bowling attack.

The 43 runs innings of Bhanuka Rajapaksa which took Punjab Kings close to the total, made many Indian fans think who Bhanuka Rajpaksa is, and where do he come from ?

Twitter was also flooded with such questions, one embeded below :

Who is this bhanuka rajapaksa??

Here are some details about Bhanuka Rajapaksa :- 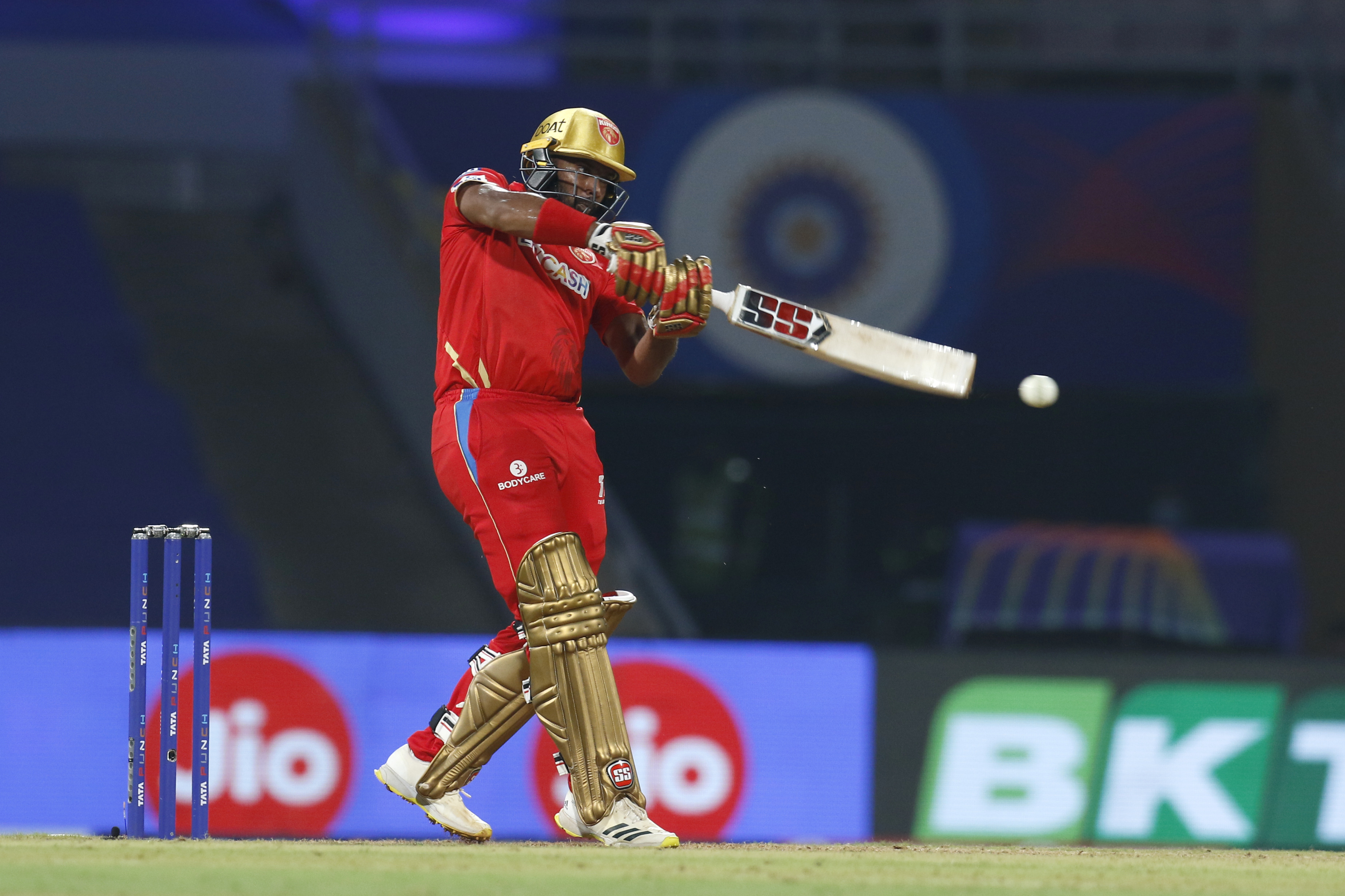 ODI debut  vs India at R.Premadasa Stadium, Jul 18, 2021
T20 debut vs Pakistan at Gaddafi Stadium, Oct 05, 2019
IPL debut vs Royal Challengers Bangalore at Dr DY Patil Sports Academy, Mar 27, 2022
Bhanuka Rajapaksa comes from Sri Lanka, a left hander bloke, is known for his strength while batting, and his soundness while keeping the Wickets for his team. He made his IPL debut against RCB on Sunday, and surprised everyone by his performance which also helped his team win the game.
Bhanuka Rajapaksa was also in news for his retirement conundrum, few days back when he announced his retirement and then withdrew it after talking to the Sports Minister of Sri Lanka.

Business Head and Editor-in chief A Software Developer with an MNC, started it all in the summers of 2016 just & just to propagate the game of Cricket. Also a Certified Sports Management Consultant and Cricket Analyst. His passion for Cricket is not hidden only from those knowing him personally but also virtually. His love for the game started from Gullies of Lucknow and wishes to see a future of it in an Office of Cricketkeeda Sports. He brings to the brand the experience and knowledge of Cricket and other sports as well, a person who knows everything about every game ever played in the history of Cricket. Ping him on Social Media or Mail at [email protected] for anything post fix Cricket. - Host of Cricketkeeda Sports YouTube Handle - Editor-in-Chief