The cricketing world has witnessed a lot of match winners from Sachin Tendulkar to Dhoni, from Vivian Richards to Brian Lara, from Ricky Ponting to Steve Smith, let us have a look at the biggest match winners in the history of women’s cricket. Rachael Heyhoe-Flint is the first ever women cricketer to be inducted into the ICC hall of fame, she was the captain of England’s national women’s team from 1966 to 1978. She is recognized as the most impactful in the world of women’s cricket as she played a major part in promoting it. ICC has even announced Rachael Heyhoe-Flint’s trophy to pay a tribute to her in 2017. She was the biggest match winner for her team in that era. In 1973, she was influential in establishing the women’s world cup and made her nation win. She was basically the star in the women’s cricket world in her era. 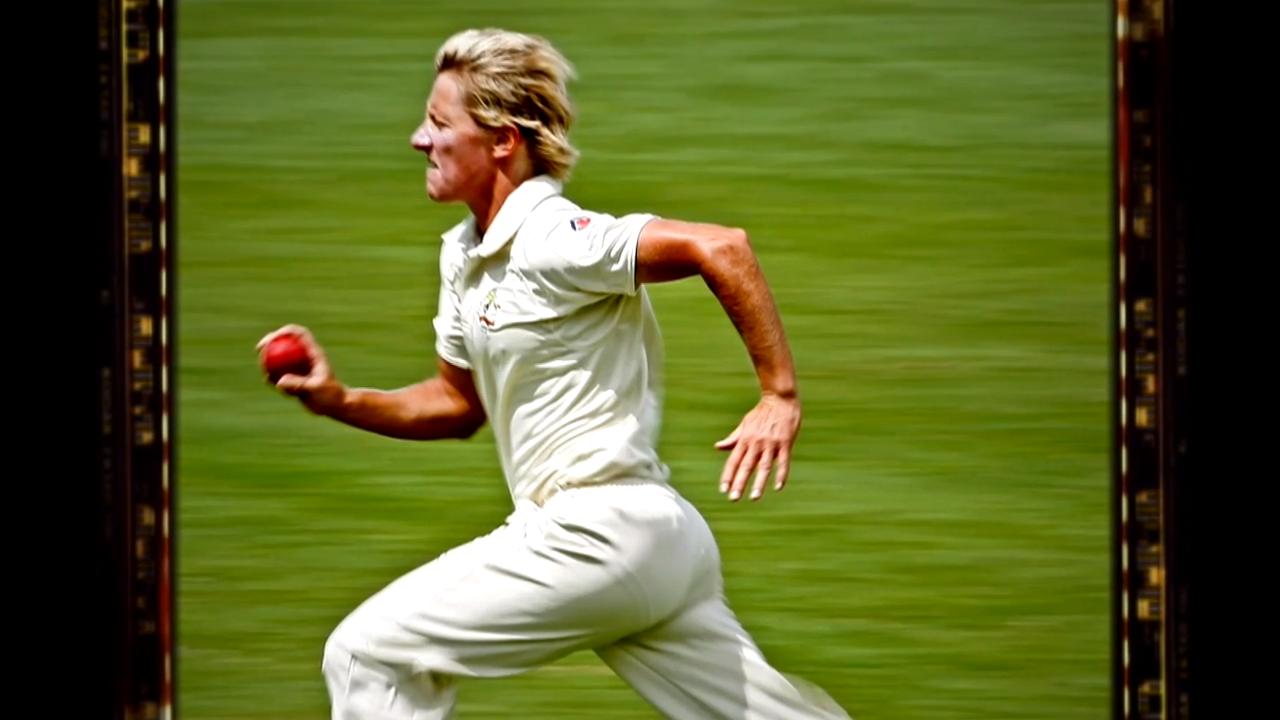 Cathryn Fitzpatrick is on this list of biggest match winners as she was the first-ever female bowler to reach 150 wickets in ODI and also the first ever to make 100 appearances in ODIs for Australia. Cathryn played a very influential role in Australia’s world cup victories with her bowling pace of about 75 miles per hour. Cathryn was inducted into the ICC hall of fame in 2019 and was also the women’s cricketer of the year in 2004. Even after her retirement in 2006, she became Australia’s coach and led them to 3 World Cups as a coach.

Sarah Taylor was one of the best wicketkeepers that ever stepped on the cricketing field in women’s cricket. Sarah Taylor was influential in claiming the world cup in 2009 and 2016 with England’s national women’s team. She was even the first women’s coach in the men’s cricket franchise. Sarah was the ICC cricketer of the year in 2014 and also won various prestigious awards in the year 2012 and 2013 which justifies why she is considered one of the biggest match winners in women’s cricket history. The Indian Legend is the biggest match winner for our nation till now. The first ever player to complete 2 decades in One Day internationals as a player. Raj is the only Indian skipper in both men’s and women’s cricket to lead India 2-times to 50 over World Cup finals. Raj has scored the most number of runs in One Day International and also has the most number of half-centuries which came at a crucial moment for the Indian national women’s team. Belinda Clark comes at no.5 in terms of being one of the biggest match-winner and is the first woman to be inducted into Australia’s hall of fame and the second ever to be inducted into the ICC hall of fame. Throughout her 16 years long career, she has been an important player for the Australian women’s team. Clark is the first player ever to score a double hundred in international cricket.