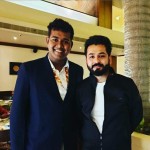 The Olympic Committee:  Cricket’s efforts to join the Olympics got a big boost when it was added to a shortlist of nine sports that. The Olympic Committee will look to see if they should be added to the 2028 Los Angeles Games.
The committee in charge of LA28 asked the ICC to make their case last month. The exact date for this presentation has not yet been set, but the IOC is expected to meet in Mumbai in the second quarter of 2023 to make a final decision on cricket’s inclusion.

Cricket and eight other sports like baseball/softball, flag football, lacrosse, break dancing, karate, kickboxing, squash and motorsport will be competing for a spot.
In February, the IOC gave the OK for 28 youth-focused sports to be part of the LA Games.
At the same meeting, it promised to expand the program, and in May, it came up with a way to test “potential new sports” to see if they were a good fit for the LA28 Games.

putting an emphasis on lowering the expense and difficulty of holding the Games. involving the top players and participating in sports that priorities athlete health and safety.

Recognizing the attention of the host nation as well as the attractiveness to supporters worldwide. To attract new fans and athletes, gender equality and youth appeal should be prioritized.

The ICC believes it is in a strong position, but it is aware that the LA committee will ultimately make the final decision.
One reason for its optimism is the fact that cricket will be “a star attraction” at the 2022 Commonwealth Games, which are presently taking place in Birmingham, according to CEO Geoff Allardice.

According to Allardyce via ESPNcricinfo, “We have witnessed how much the world’s greatest players have relished playing in front of enormous crowds and what I’m sure will be large TV audiences in the Commonwealth Games.” 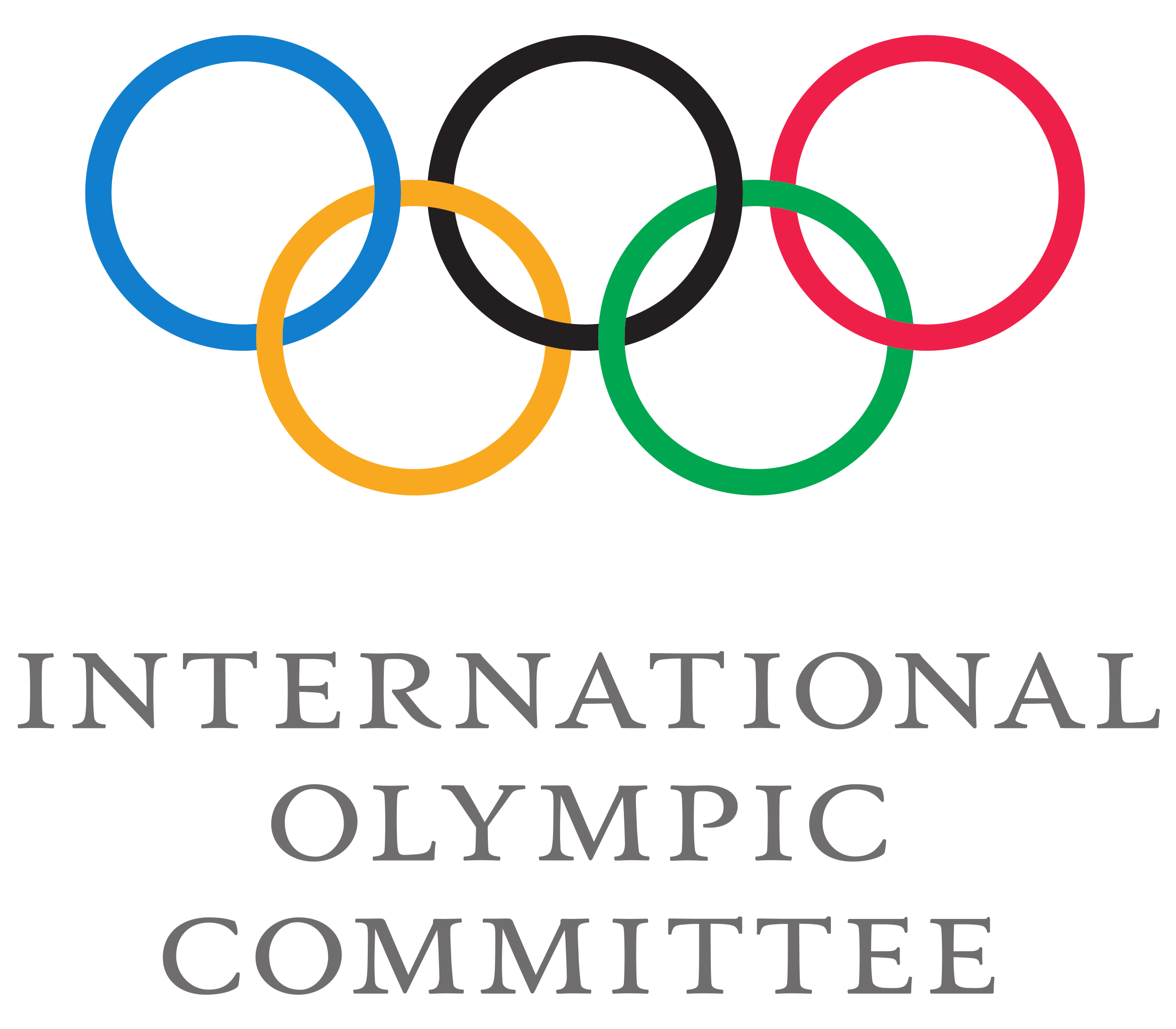 Considering cricket’s popularity in the Commonwealth nations, both the ICC and the ECB actively advocated for its inclusion in CWG 2022.
It has been 24 years since cricket has been a part of the Olympics.
In Kuala Lumpur, in the 1998 edition, only men’s cricket was played (ODI format).
Only women’s cricket in the T20 format is being played in Birmingham, and eight nations are vying for the gold.

However, every sport must have both male and female competitors to compete in the Olympics, and the ICC is still sure that cricket has enough popularity and support on a worldwide scale to merit participation in the biggest sports event.

Previously they said, “We think cricket would be a fantastic addition to the Olympic Games, but we also realized it won’t be simple to get accepted because so many other fantastic sports want to do the same.
But we believe that this is the moment to shine and demonstrate what a fantastic alliance cricket and the Olympics could be.”

The ICC did not specify in their announcement which game format they would advocate for admission.

The possibility of indoor or beach cricket for the Olympics was previously mentioned by cricket officials, but the 20-over game or perhaps the new 100-ball version that was just introduced in England appears to be the most likely choice.

The introduction of cricket, in our opinion, will greatly enhance the Olympic Games in Los Angeles in 2028 and forward our goal of making cricket a popular sport in this nation.
With such fervent cricket supporters and players already present in the USA, as well as a sizable global audience and following for the sport, he noted.

Hence, The Olympic Committee will review Cricket to include it for the 2028 Edition.