Chris Morris became the leading wicket-taker for the Royals in the season , picking up 15 wickets in 11 matches but had a poor run with the bat, scoring  67 runs.

The six hitting machine was picked up  by Delhi Daredevils  for the 2015 season for a record-breaking INR 16 crore, just a year after Royal Challengers Bangalore made a successful bid of INR 14 Crore for him . He only managed to score 248 runs at an average of 19.07.

The current  Australia test captain took the IPL by storm in 2020, when Kolkata Knight Riders bought him  for a whopping 15.5 crore. He became the most expensive overseas buy till then. Cummins for expectional, picking up 12 wickets for the franchise and also contributing with the bat , including a  fifty  at number 7.

The  Kiwi  pacer became the second most expensive buy  at the 2021 IPL mini  auctions, with  Royal Challengers Bangalore picking him for whooping 15 crore. Jamieson’s exploits early in his Test career – 36 wickets at 13.27 – ensured that the 26-year-old took home 20 times his base price of 75 lakh. However, the kiwi was decent with ball, with nine wickets from 9 games  with an economy of 9.60. He was dropped after nine games and failed to make RCB’s retention cut.

The English all-rounder more than justified his price tag of  14.5 crores in the  2017 season for Rising Pune Supergiant. He smashed 316 runs at the  strike rate of 142. and smashed a match-winning 63-ball hundred. Stokes also picked up 12 wickets at an average of 7.18 .

The new ball bowler in the Limited over format for the Indian team ,Deepak Chahar has been acquired by Chennai Super Kings franchise in the Mega auctions 2022. He has been bought for whopping 14 crores by the franchise. Earlier, he was the part of the same franchise. He is handy with the new ball and it is doing quite well in the slog overs.

Shreyas Iyer has been picked up by Kolkata Knight Riders for whooping 12.25 crores in the 2022 Mega auctions. He is probably the the next captain of the franchise. Iyer Delhi capitals franchise to the final of the 2021 season of the IPL and in the playoff in the 2020 season. 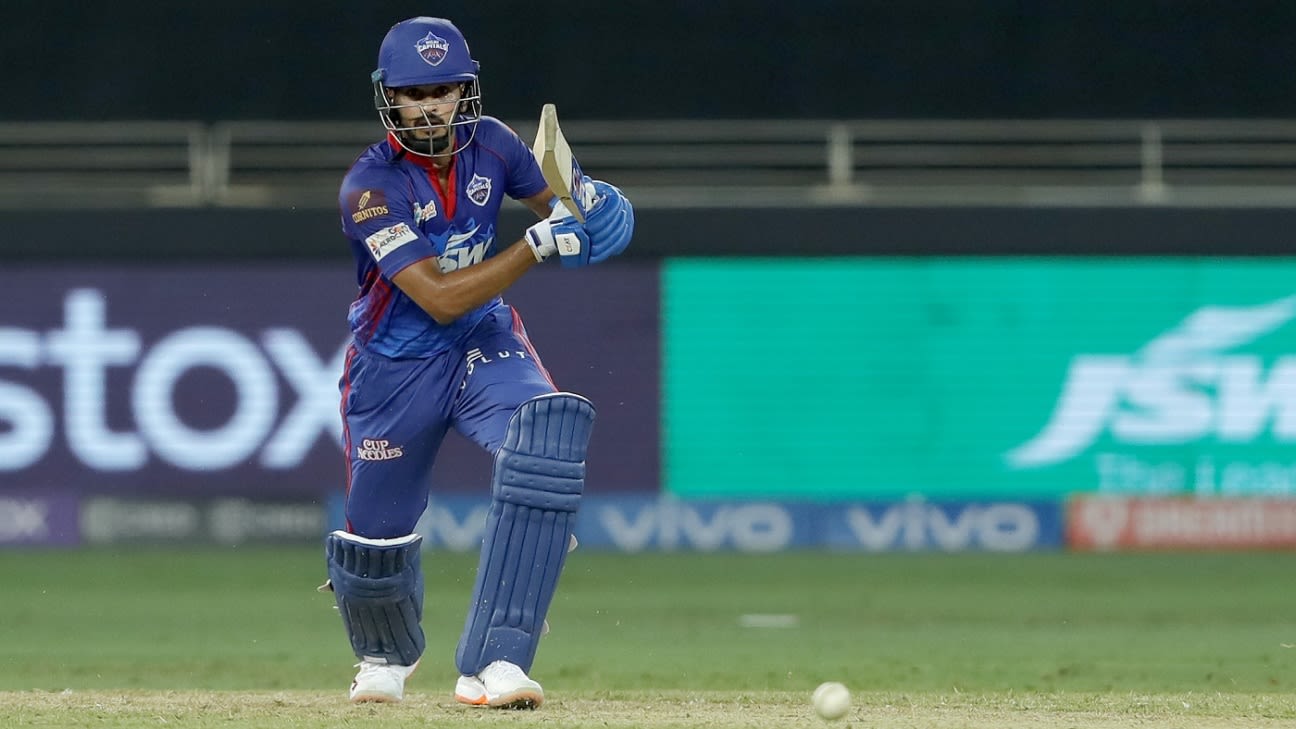 He has been a regular No. 4 option for the India team in the limited over format. He scored a brilliant century on debut against New Zealand at Green Park

The Indian wicket-keeper batsman, who has played for six different franchises in the tournament was picked up by the Delhi Daredevils , in the 2014 season of the IPL as they spent 12.5 crores for the experienced batsman. Karthik had played for the franchise before in the  initial three years.

After being and captaining his home franchise Delhi Daredevils, Gautam Gambhir was acquired  by the Kolkata  Knight Riders for a astonishing sum of  11.4 crores. Gambhir was later made the captain of the franchise. He led the team for seven straight years and also  led them to two IPL  titles in the 2012 and 2014 respectively.

IPL Final 2022: Gujarat Titans clinched their maiden IPL title in their first ever season as they defeated Rajasthan Royals by 7 wickets