The Sunrisers Hyderabad team will look to start fresh with Kane Williamson as their permanent captain against the Royals of Rajasthan on Tuesday.

SRH captain Kane Williamson suffered an elbow injury and missed the entire home season but is now all set to play the Indian Premier League 2022. If he misses the first game against the Royals then fast bowler, Bhuvneshwar Kumar could possibly lead the side. 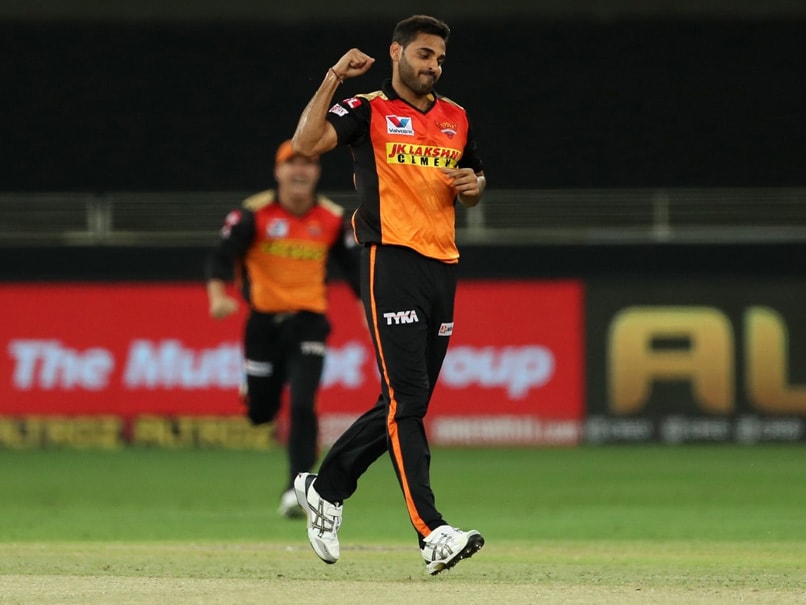 The team has roped in Aiden Markram as the solution of the openers and Romario Shepherd as an all-rounder in the middle order as a Holder’s replacement. The spin department looks quite weak in the absence of Rashid Khan and Mohammed Nabi. Washington Sundar is the only proper spinner in the team.

The pace bowling department is all sorted with Bhuvneshwar Kumar and T Natarajan leading the attack. Umran Malik who was retained by the franchise will have high expectations.  Nicholas Pooran has been roped in for a huge amount to sort the middle order problem. Abdul Samad is likely to play as a finisher while Abhishek Sharma can be seen opening the innings for the team.

Rajasthan Royals look to rebalance their team in the absence of star all rounder Ben Stokes. Yashaswi Jaiswal and Jos Buttler will open the innings while Devdutt Padikkal will play at Number 3. It will be a new role for him in the Indian Premier League as he was expectational for the Royal Challengers Bangalore as opener. Sanju Samson will lead the side and will have huge responsibility on his shoulders in  this season of the IPL. Shirmon Hetmyer will play the role of a finisher. 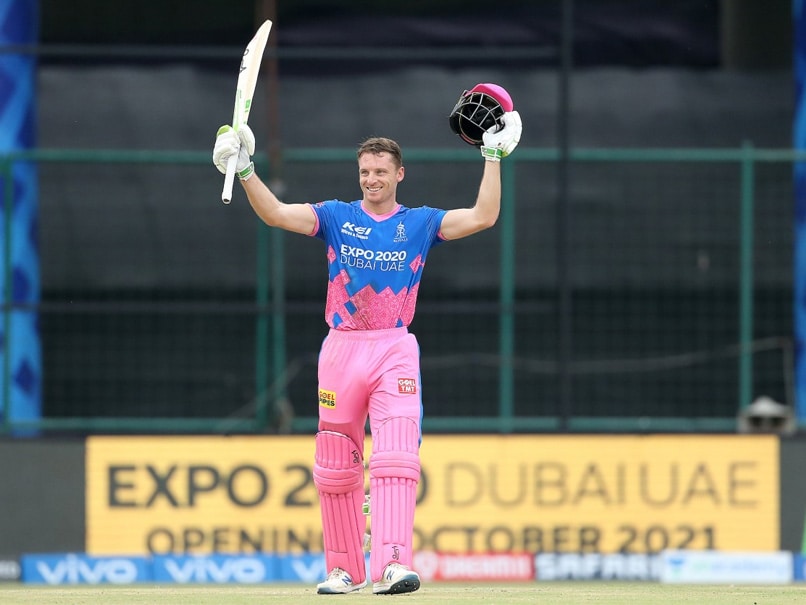 Rajasthan Royals have invested in three overseas all-rounders, Daryl Mitchell, Nathan Coulter-nile and Jimmy Neesham. Jimmy Neesham is likely to get the first chance among the three because he brings that balance in the team. Rajasthan Royals will have the services of New Zealand pacer, Trent Boult. He can pick wickets with the new ball and also at the death overs.

Rajasthan Royals will expect Prasidh Krishna to pick plenty of wickets. He is effective in the middle overs but leak runs in the powerplays and in the death overs. Navdeep Saini has also the same issue but carries that extra pace. Rajasthan Royals have two quality spinners in the face of Ravi Ashwin and Yuzvendra Chahal. They will not only dry up the runs but also pick wickets at regular intervals in middle overs.

Playing XIs for SRH Vs RR

Fantasy Team for SRH Vs RR