Rajasthan Royals have won both their games and now will face Royal Challengers Bangalore on April 5 ,2022 at the iconic Wankhede Stadium. Both the team have won their last game. Rajasthan Royals are at the top of the points table with an excellent run rate. The captaincy has been great backed by some exceptional bowling . The bowlers from the Rajasthan side are in top form. Yuzvendra Chahal and Prasidh Krishna have been formidable with the ball. 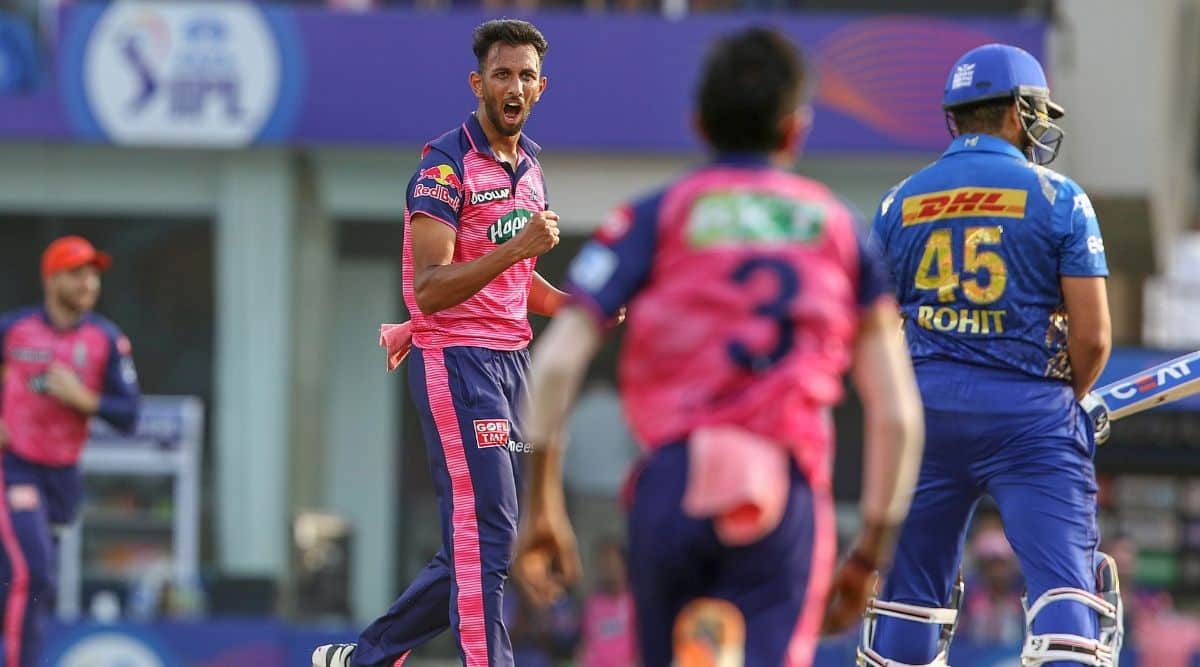 On the other hand, Royal Challengers Bangalore have a win and a defeat in two games. In the previous encounter, they defeated Kolkata Knight Riders in the low scoring thriller. Royal Challengers Bangalore will look to seal one more win in tomorrow’s game. The return of Glenn Maxwell from next game against Mumbai will strengthen their squad and also provide an explosive all round option.